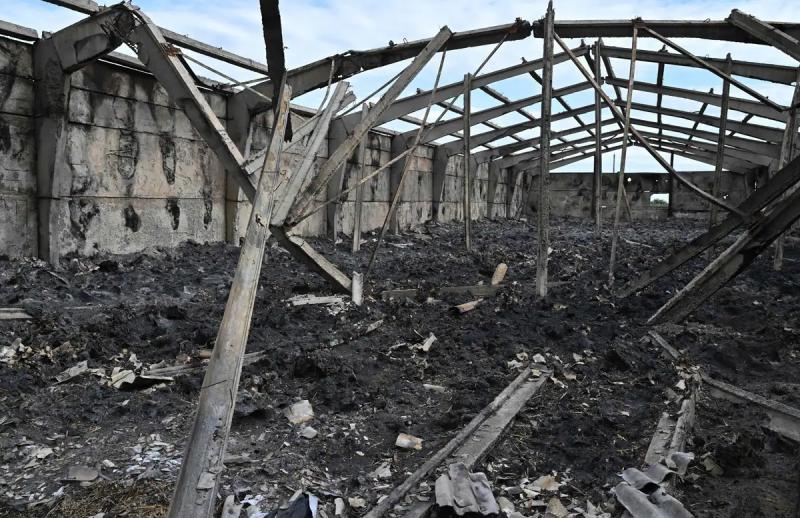 Ten people were killed in a missile attack on the Odessa region in southern Ukraine, a senior Ukrainian official announced overnight from Thursday to Friday.

< p>The missile was fired by a “strategic aircraft” from the Black Sea.

“A missile hit a nine-storey residential building in the Bilgorod-Dniester region, about 80 km south of Odessa, he said.