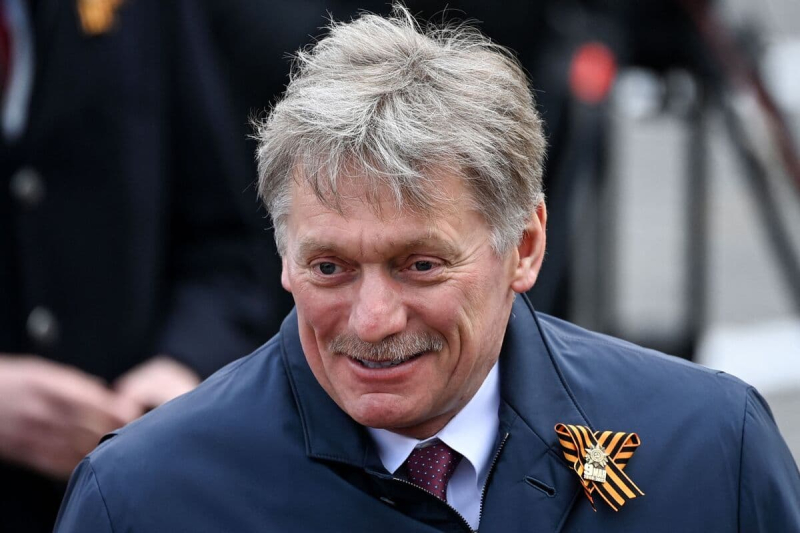 The Kremlin on Wednesday called for “no rush” to declare victory in Soledar, after the Russian paramilitary group Wagner claimed to have taken control of this city in eastern Ukraine , after several months of intense fighting.

“There should be no rush. Let's wait for official statements,” Kremlin spokesman Dmitry Peskov told the press, while considering that there was “a positive dynamic in the advances” of the Russian forces and hailing the “fantastic heroism” of the soldiers.

“Military success will be achieved when the goals set by the Supreme Commander have been achieved,” he stressed. Before adding: “Although tactical successes are of course very important too”.

“They are obtained at the rather expensive price, that of the fantastic heroism of our soldiers. That's why it's one more reason to be proud of our guys who spare neither their lives nor their health to offer us these tactical successes,” greeted the Kremlin spokesman.

He reiterated once again that Russia was “ready” to settle this conflict through negotiations with kyiv. “Achieving our goals through peaceful diplomatic means is the preferable variant,” assured Mr. Peskov.

But while Ukrainian President Volodymyr Zelensky said he refused all negotiations with his Russian counterpart and as long as Russian troops are in Ukraine, “it cannot be said that there are currently any prospects” for peace talks, he noted.