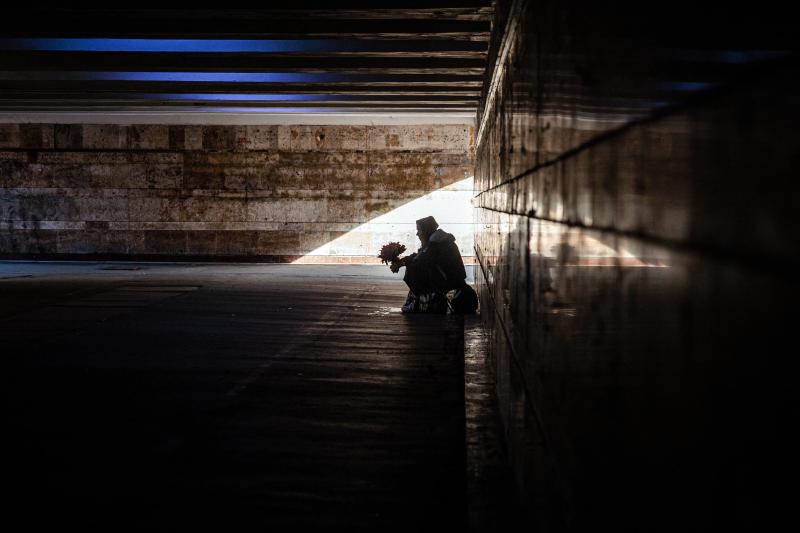 The risks around the Zaporizhia nuclear power plant in southern Ukraine “are increasing every day”, the mayor of the city where it is located assured Sunday, while Moscow and Kyiv s have been accusing for more than a week of carrying out bombardments there.

“The risks increase every day,” Dmytro Orlov, the mayor of Energodar, told AFP by telephone, denouncing “pure and simple nuclear terrorism” by Russia, which “can end unpredictably at any time. what a time.”

“Mortar fire on the nuclear power plant is being carried out every day and night from the occupied villages,” he added, explaining that “the situation is serious; and most concerning is that there is no de-escalation process.”

Like the Zaporijjia nuclear power plant, Energodar has been occupied since early March by Russian troops. Faithful to Kyiv, Dmytro Orlov has found refuge in Zaporijjia, the region's big city.

According to him, the city of Energodar has begun to be bombed in the last 24 hours, “this which had never happened before”, and this led to the death of a civilian, a 45-year-old man.

The two parties accuse each other of having carried out several bombardments targeting the nuclear power station Zaporizhia since last week, raising fears of a nuclear disaster and provoking a meeting of the UN Security Council on Thursday.

The first strikes, on August 5, notably hit a high-voltage power line transformer tension, causing the automatic shutdown of reactor number 3 of Europe's largest nuclear power plant and the start of its emergency generators.

Kyiv accuses Moscow of using the plant as a base for an attack , without the Ukrainian army being able to retaliate. On Saturday evening, Ukrainian President Volodymyr Zelensky denounced “Russian blackmail” around the site.