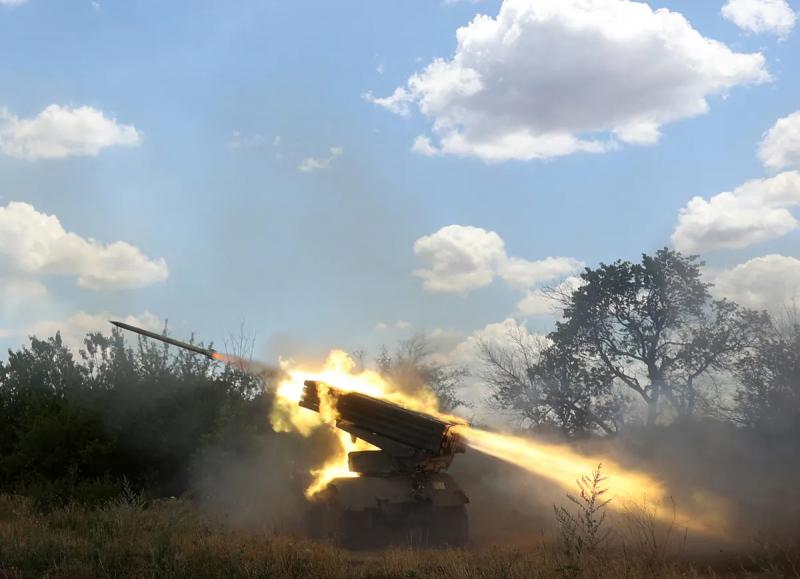 It is important for Ukraine to end the war before winter so as not to let the Russians settle permanently, said the chief of staff of the Ukrainian presidency Andriï Yermak in an interview published on Tuesday .

While reaffirming that the weapons provided by the Western allies were insufficient, he said he counted on American military aid facilitated by the “land lease”, the “lend-lease law” of the Second World War reactivated in May by Joe Biden to support Ukraine and which must come into full operation in August.

“Our goal is victory, we do not envisage any other,” said Mr. Iermak.

The official also stressed that the ongoing negotiations with Russia only concerned the unblocking of the ports to export the Ukrainian cereals which are immobilized there by the conflict, and not on the manner of putting an end to the conflict for example.

“These negotiations take place at the level from the military and the Ministry of Foreign Affairs and only with the mediation of the UN,” he said.

“I communicate ue with UN Secretary General Antonio Guterres, I do not communicate with the Russians,” he stressed.