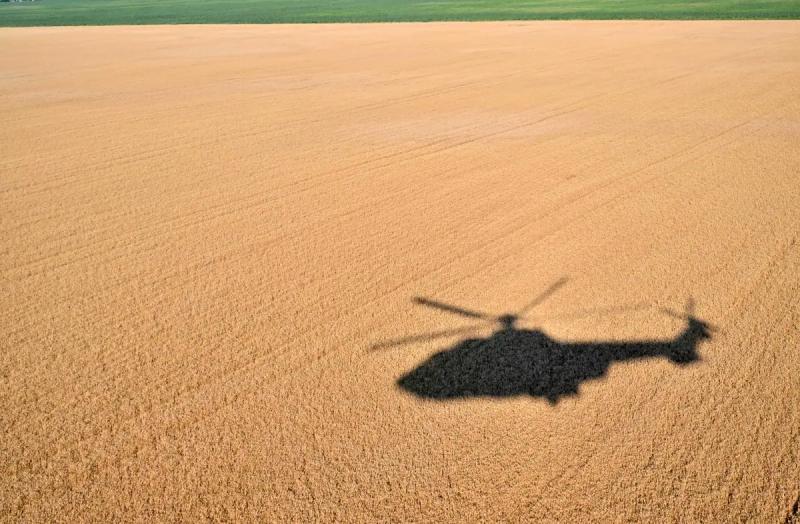 A deal on Ukrainian grain exports is “possible in the coming days” if the West meets Russia's demands, Turkish Foreign Minister Mevlut Cavusoglu said on Thursday.&nbsp ;

Ankara thought to host a new round of negotiations this week between Russian, Ukrainian, Turkish military experts and the UN on the resumption of Ukrainian grain exports, hampered by the Russian invasion.

“We have hope for cereals. We hope to give good news in the next few days,” Mr. Cavusoglu said in an interview with the public television channel TRT.

More than 20 million tons are blocked in the ports of Ukraine, which are sorely lacking on the world market, at the risk of serious food shortages for Africa in particular.

“Even if Russian (agricultural) products are not affected by the sanctions, there are blockages concerning maritime transport, insurance and the banking system. The United States and the European Union have made promises to lift them,” stressed the Turkish minister.

“Once we have resolved this issue, not only the way of exporting grain Ukrainian sunflower oil will be opened, but also that for products from Russia”, he assured, saying he was “optimistic”.

According to Turkish President Recep Tayyip Erdogan, a ” memorandum” is ready, which notably provides for the establishment of a coordination center under the auspices of the UN in Istanbul.

But Moscow accuses Ukraine of blocking the discussions.

He accused “the UN delegation (of) keeping shame silence”, asking him to “intervene”.