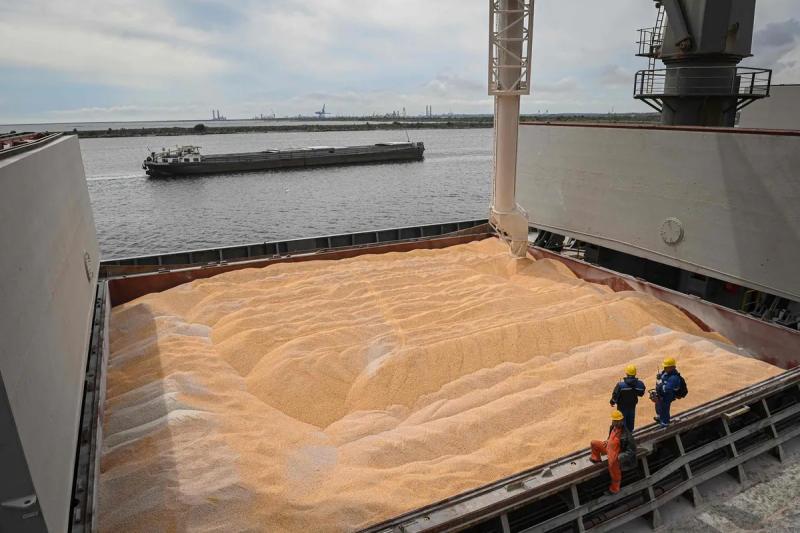 Military experts from Ukraine, Russia and Turkey discuss in Istanbul on Wednesday the possibilities of grain exports from Ukrainian ports under Russian blockade.

The greatest discretion surrounds the holding of these discussions behind closed doors between experts and in the presence of a United Nations delegation, which the Turkish Ministry of Defense intends to keep “confidential”, he told AFP .

A press statement will be issued at the end of the proceedings, according to the same source.

But neither the place nor the time of the meeting have been made public by the Ministry.

Time is running out: The meeting comes amid rising global food prices that pose risks of famine, particularly in Africa.

Ukraine is one of the world's leading exporters of wheat and other cereals and some 20 million tons of grain are currently blocked in the ports of the Odessa region by the presence of Russian warships and that of mines, placed by kyiv, to defend its coasts.

Turkey, a member of NATO and an ally of the two warring parties, is stepping up diplomatic efforts to facilitate the resumption of deliveries.

Turkish officials have assured that they have 20 merchant ships which are currently waiting in the Black Sea and could be quickly loaded with Ukrainian grain.

So far Turkish efforts, conducted at the request of the UN, have not succeeded in unblocking the situation, Moscow demanding to be able to inspect ships, which Kyiv refuses.

The visit to Ankara in early June by Russian Foreign Minister Sergei Lavrov did not allow any progress, in the absence of any Ukrainian representation.