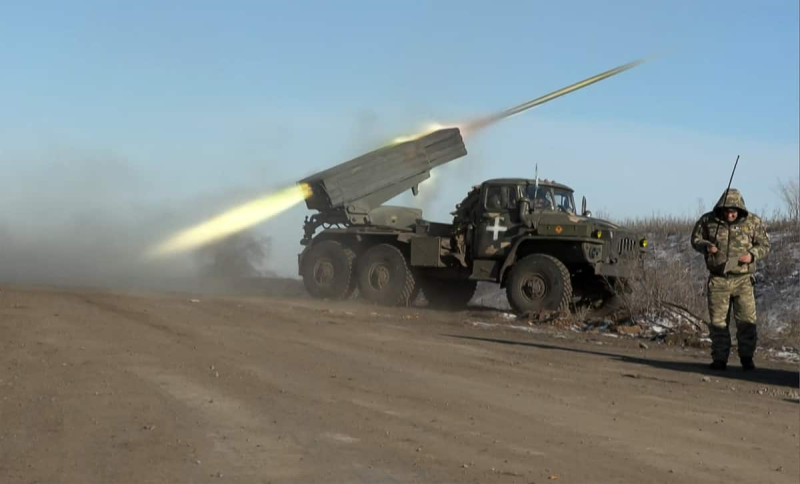 The Ukrainian military admitted on Wednesday that it had ceded the eastern town of Soledar to the Russians, two weeks after Moscow announced it had taken it.

“After months of difficult fighting (…) the Ukrainian armed forces left it” to “retreat to prepared positions”, the military spokesman for the area told AFP. Is Sergiï Tcherevaty, however refusing to specify when this retreat took place.

The Russian paramilitary group Wagner announced that it had taken Soledar on January 11, followed by the Russian army on January 13. This small town in the Donetsk region of 11,000 inhabitants before the war, known for its salt mines, is located close to Bakhmout, another hot spot in eastern Ukraine.

The Ukrainians had so far refused to recognize the loss of the city.

The strategic importance of Soledar has been contested, the American think tank Institute for the Study of War (ISW) considering that it was not a question of “a significant development on the operational level”.

The Russian army, on the other hand, presents the conquest of Soledar as a key step to encircle the neighboring city of Bakhmout, which it has been seeking to capture since the summer and where both sides are facing heavy losses.

< p>The retreat of Soledar was “controlled, no encirclement or massive capture of our soldiers took place”, for his part assured Mr. Tcherevaty, who denied any “escape” of Ukrainian soldiers.

Before retreating, the Ukrainian troops “inflicted incredible losses” on the Russians, he further assured, emphasizing that the Ukrainian strategy in this area consisted of “wearing out the enemy”.

< p>A Russian occupation official in eastern Ukraine on Wednesday claimed responsibility for a Russian troop advance in Bakhmout, citing the capture of Soledar as the determining factor.

According to Cherevaty, however, these claims “do not correspond to reality”. “The fighting continues. The situation is difficult, but under control,” he added.