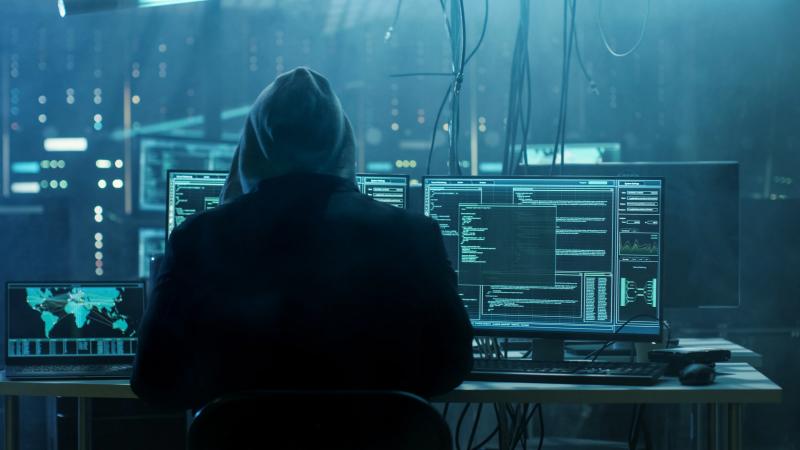 The Ukrainian public operator of nuclear power plants Energoatom denounced Tuesday in a press release an “unprecedented” Russian cyberattack against its site, specifying that its operation had not been disturbed.&nbsp ;

“On August 16, 2022, the most powerful cyberattack since the beginning of the Russian invasion took place against the official website of Energoatom,” the operator said on Telegram. The site “was attacked from Russian territory,” he added.