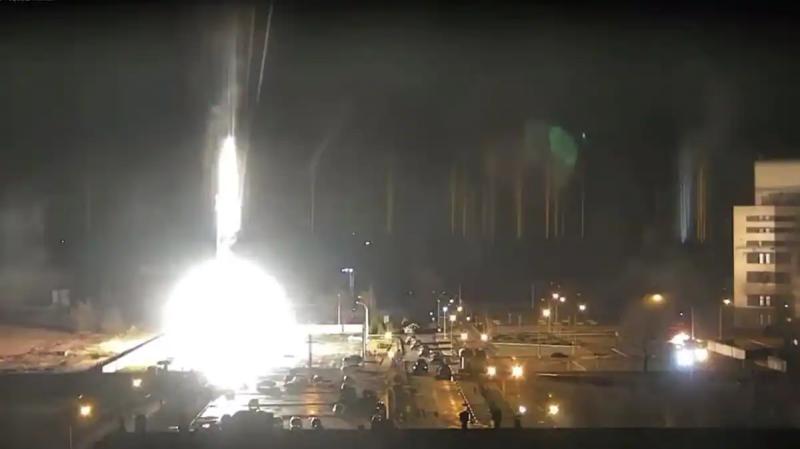 The UN Secretary-General on Monday called any attack on nuclear power plants “suicidal” and called for a halt to military operations around the one in Zaporizhia, Ukraine, so that the International Atomic Energy Agency (IAEA) can access it.

“Any attack on nuclear power plants is a suicidal thing,” Antonio Guterres told a press conference in Tokyo.

“I hope these attacks will end. At the same time, I hope that the IAEA will be able to access the central” of Zaporijjia, the largest in Europe, the scene since Friday of bombings of which the Russian and Ukrainian belligerents have mutually accused each other, he added.

For the past week, the UN Secretary General has continued to worry about nuclear risks to humanity, which is only “a misunderstanding” or “an error of judgment” from “nuclear annihilation”, he warned on August 1 in a speech in New York.

On August 6, the 77th anniversary of the atomic bombing of Hiroshima, he felt that humanity was playing “with a loaded gun” in the context of the current crises with nuclear connotations.

Referring also on Monday to the Sino-American tensions around Taiwan where the Chinese army has just carried out military exercises, Mr. Guterres estimated that this was “a sensitive issue”, and he called for “restraint” and “de-escalation”.

“It is extremely important in the days to come,” he told Tokyo.

China launched the maneuvers after slamming a visit last week by US House Speaker Nancy Pelosi. Beijing considers Taiwan — a self-governing island of 23 million people — to be an integral part of its territory.