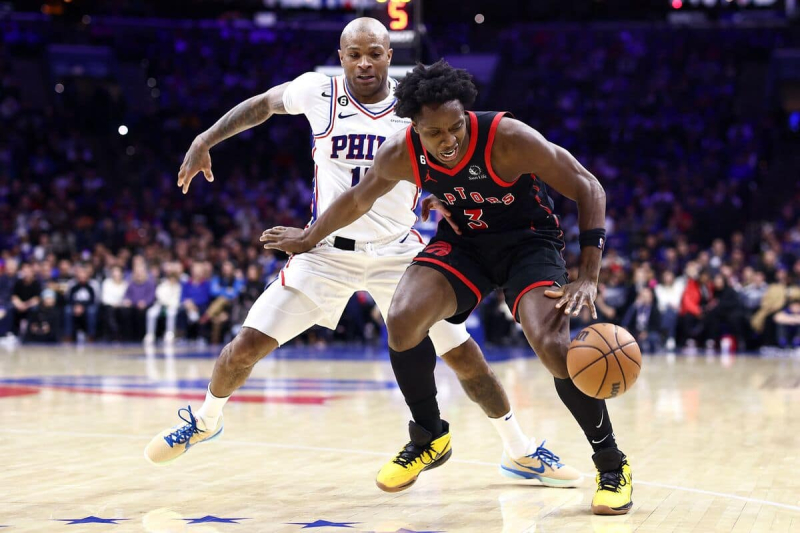 The Toronto Raptors are in a tailspin in December and head coach Nick Nurse is starting to get out of hand, calling his squad's efforts “unacceptable” on Thursday.< /p>

The Canadian team has lost 10 of its 14 games since the beginning of the month. She therefore ranks 11th in the NBA Eastern Conference with an overall record of 15-20. Nurse's last 119-106 loss to the Memphis Grizzlies on Thursday didn't sit well with Nurse. he claimed, according to the Sportsnet network. I think the recovery of free balls was in their favor. I'm not even talking about 50-50 battles. I'm talking about balls where we had a big advantage. We just didn't [get them].”

“We didn't play our identity. We're just a little disjointed right now. We have to hang on.”

The Raptors will still have the opportunity to end the year on a high note, since the Phoenix Suns (20-16) will be visiting the Ontario metropolis, Friday night.