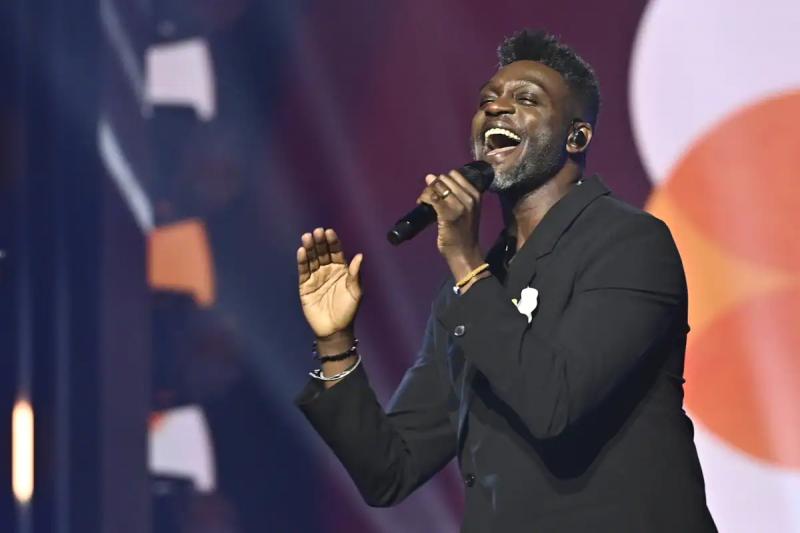 Artists from Quebec and elsewhere in the country will celebrate the Canadian Francophonie on the occasion of the National Day of Quebec, this Friday, on Unis TV, including Corneille and Martha Wainwright.

The “Tout pour la musique” event, now in its fourth edition, is organized by the Canadian Foundation for Intercultural Dialogue and hosted by Wilfred LeBouthillier, proud representative of New Brunswick .

This rendez-vous vous, presented from the National Music Center in Calgary, is produced by Les Productions Rivard.