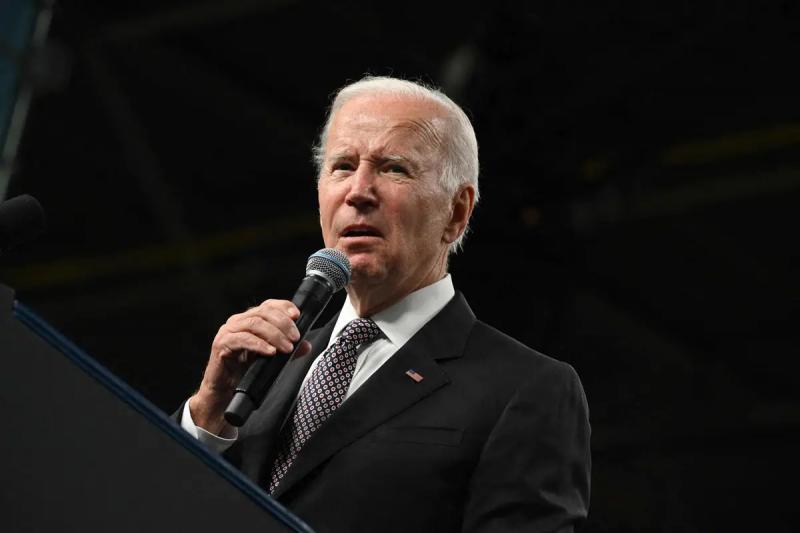 WASHINGTON | US President Joe Biden announced on Thursday that all federal convictions for simple possession of cannabis will be erased.

“No one should be imprisoned for simply consuming or possessing cannabis”, a- he estimated on Twitter, calling on state governors to follow this path and pardon those convicted of a simple offense of possession of cannabis.

As I've said before, no one should be in jail just for using or possessing marijuana.

Today, I'm taking steps to end our failed approach. Allow me to lay them out.

The president has also called on health and judicial authorities to rethink the sentences associated with marijuana, while the movement for its decriminalization is meeting with strong support in the United States. Mr. Biden, however, insisted on the importance of continuing the fight against the trafficking and sale to minors of cannabis.

“Erasing the criminal records of people convicted of drug possession is a question of social justice,” applauded the influential elected progressive Pramila Jayapal.

A call to the young people

The lower house of the American Congress had approved the beginning April a bill, carried by the elected representatives of his Democratic party, aimed at removing cannabis from the federal list of dangerous drugs.

However, the text must still be adopted by the Senate.

Nineteen of the 50 American states, as well as the capital Washington, have already legalized the use of cannabis for recreational purposes for adults.

In most states, its medicinal use is authorized in varying degrees, from oils containing a low level of THC (tetrahydrocannabinol, the psychoactive principle of cannabis) to pure marijuana.

Only a handful of ultraconservative, rural states, like Idaho, Wyoming or Nebraska, remain intransigent.

But, strangely, marijuana remains illegal at the federal level. Joe Biden's announcement on Thursday, however, symbolizes a first step towards his reclassification.

Marijuana use among young Americans hit record highs last year, according to a recent study.

< p>Joe Biden's announcement can also be interpreted as an appeal to this electorate, one month before the midterm elections.

As a whole, the American population is overwhelmingly favor the legalization of cannabis.

According to a survey conducted by the Pew Research Center last year, 91% of adults believe that marijuana should be legal, for medical use, for recreational or both.

Sales of legal cannabis in the United States last year were around 25 billion dollars and all experts predict the sector will grow rapidly in the coming months. years.