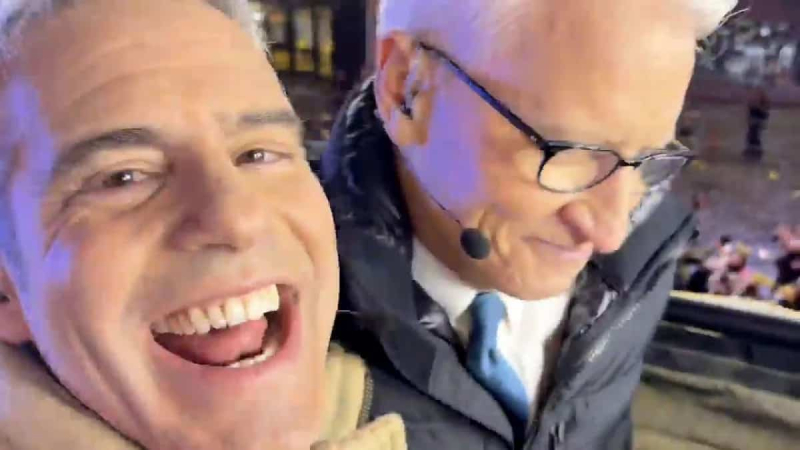 American news giant CNN has asked its star anchors to cut down on their on-air alcohol consumption for New Year's Eve.

In recent years, US viewers have become accustomed to seeing presenter Anderson Cooper and his colleagues having a drink in Times Square, in New York, with the party in full swing behind them.

Scenes that made the buzz, showing a hilarious Anderson Cooper or his co-anchor Andy Cohen chaining tequila shots with more or less of success.

Their colleague Don Lemon had even had an ear pierced in dir etc. Last year, he also said “You can kiss my behind, I don't care” in a tirade where he explained that he had the right to express his opinions.