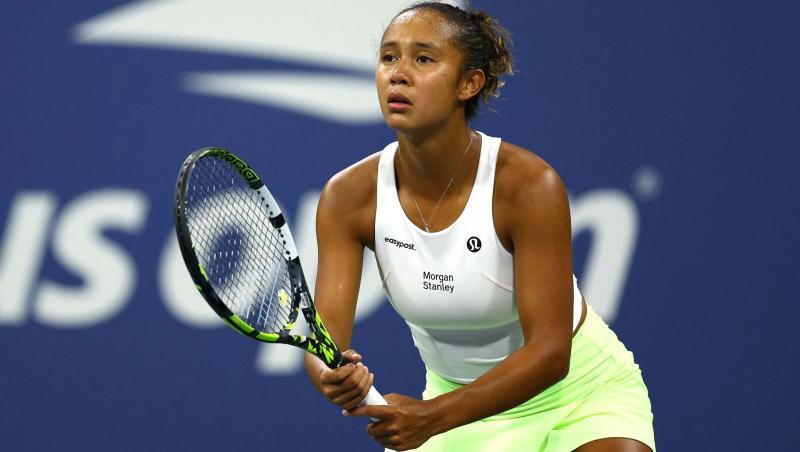 A year after reaching the U.S. Open final, Quebecer Leylah Fernandez was held back in the second round on Wednesday in New York.

Fernandez, 14th seed, saved five match points as they trailed 6-5 in the second set. However, the tiebreaker was too much, and the Russian returned her rival's second serve violently on her sixth opportunity to end the hostilities.

23-year-old Samsonova already has two singles titles in 2022. She once again used her weapon of choice, her serve, to gain the upper hand in the match. In addition to not committing any double faults, she had 11 aces and won 80% of rallies when she landed her first serve.

The icing on the cake: Fernandez was unable to afford only one chance to break the Russian serve. In return, the Montrealer was able to save 11 of the 13 chances she gave Samsonova.

Recall that in 2021, Fernandez was unable to crown her Cinderella run in the final of the American tournament of the Grand Slam, losing to the young Emma Raducanu.