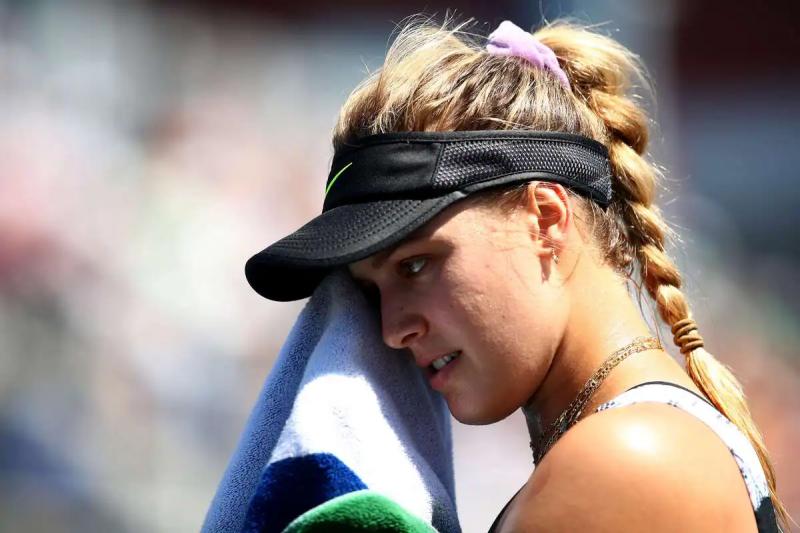 Quebecer Eugenie Bouchard lost her flag in the second round of qualifying for the United States Open tennis tournament on Thursday in New York, losing in two sets of 6-2, 6-3 against the Czech Linda Noskova.

The 87th player in the world needed 55 minutes to defeat the former Wimbledon finalist on Court 17 at Flushing Meadows. Consequently, “Genie” will have to wait before playing his first encounters in the main draw at a Grand Slam stage since 2020 at Roland-Garros.

Bouchard was unable to solve the enigma of the service of the fourth seeded in the qualifying phase. She didn't have a chance to break, while Noskova broke three times in five attempts. She pocketed 30 of the 34 points disputed when she had the first balls in hand.