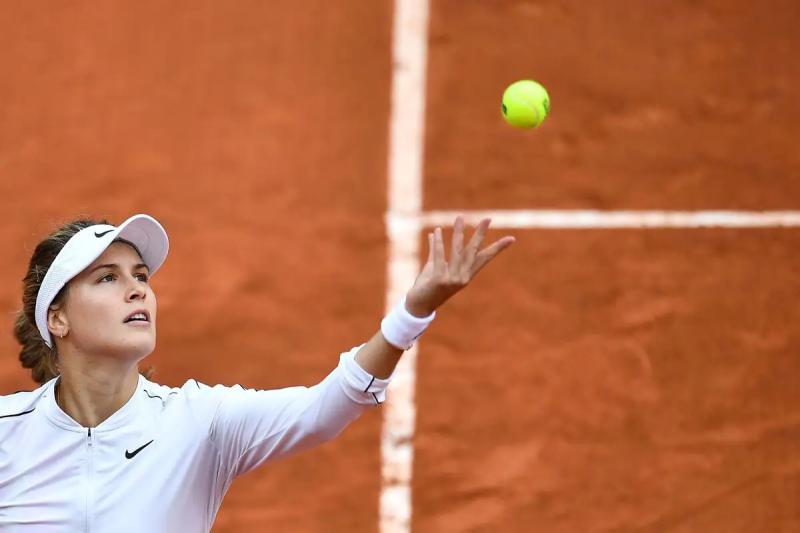 Quebecer Eugenie Bouchard will try to qualify for the U.S. Open.

The name of Bouchard, who is not currently ranked in singles in the WTA, was indeed on the qualifying table for this Grand Slam tournament published on Monday. She will be opposed in the first of three rounds to the Japanese Yuki Naito (197th).

Bouchard, who shows as her best result in New York a presence in the round of 16 (2014 and 2015), attempted a comeback at the WTA 125 tournament in Vancouver after a 17-month absence earlier in August. She lost in the first round to Dutch Arianne Hartono.

Recovered from shoulder surgery, she will try to become one of the 16 women who will reach the main draw at the end of this qualifying tournament.

The only other Canadian to take part in the women's qualifier, Carol Zhao (186th) will face Chinese Zhu Lin (74th), seeded second. India's Sumit Nagal (464th) will be on the road to Vasek Pospisil (132nd), seeded 26th in the men's qualifiers.

Qualifiers will begin on Tuesday and the champions will be crowned on the 12 September.