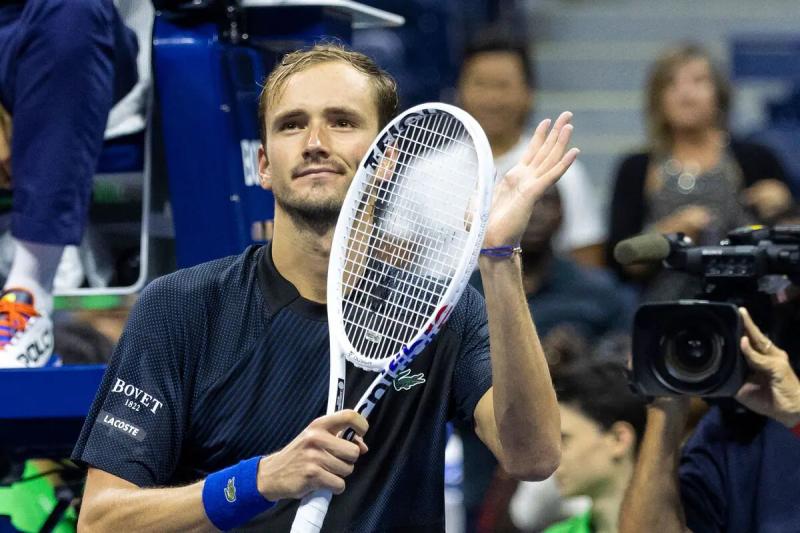 World No. 1 Daniil Medvedev, defending champion, did not take two hours on Friday to dismiss China's Yibing Wu (174e and from qualifying) 6-4, 6-2, 6-2 and thus qualify for the 8es of the United States Open.

The 26-year-old Russian had to wait a long time before entering the Arthur-Ashe court, which the Australian Ajla Tomljanovic beat in 3:05 Queen Serena Williams and sent her to retirement.

So when he was finally able to play, Medvedev had a field day: 12 aces and 26 winning moves, only one break conceded, to dismiss Wu in 1:56.

See you next round, the Russian will face Nick Kyrgios (25th). Settled and conquering since his Wimbledon final this summer, the Australian also beat without trembling his opponent of the day, the American J.J. Wolf (87th and guest) 6-4, 6-2, 6-3 in 1h55.< /p>