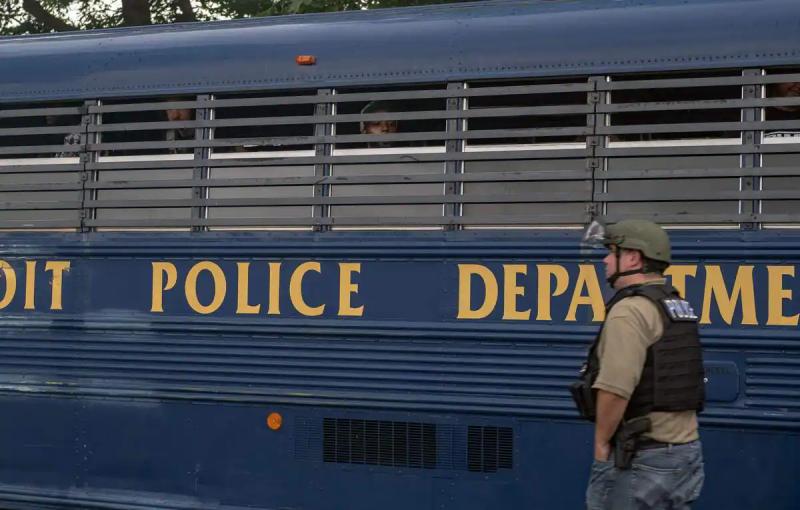 Police in Detroit, in the northern United States, launched a major manhunt on Sunday after four people were “randomly” targeted by gunfire that led to the death of three of them, authorities said.

James White, the Michigan police chief, told media that the first three victims — two women and a man — had been shot at various locations in the city in the early hours of the morning.

After seeing the suspect peering into cars, a fourth man asked him to stop before to be targeted in turn by a shot, explained the policeman.

Three of the victims died and one survived, police told local media.

Photographs of the suspect have been released and authorities have called on anyone who recognizes him to contact law enforcement.

The shootings appear to have been carried out “completely randomly”, said the police chief at a press conference.

One victim was “waiting for the bus, another was walking his dog and another was just in the street,” he said. described.

Detroit Mayor Mike Duggan said at a press conference that officers were “scrutinizing several square miles (…), waiting for the individual to resurface”.< /p>

“This man has already shot four people today,” he warned.

The United States is regularly hit by shootings as lawmakers are reluctant to pass gun control legislation, despite the support of most Americans.