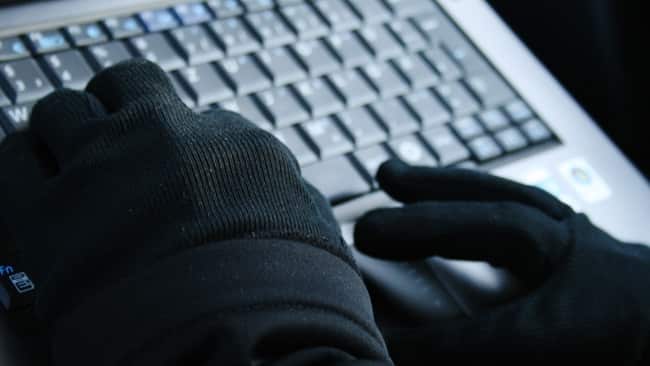 The American mobile operator T-Mobile announced on Thursday that it had been the victim of a computer hack that affected the data of 37 million customers.

The company realized on January 5 that a “malicious actor” had managed to infiltrate its computer system and was in the process of siphoning information without being authorized to do so, details a stock exchange document.

T-Mobile was able to discover the source of the information leak and fix it in less than 24 hours and believes that the rest of its systems were not affected. The company later determined that the attack likely began around November 25.

They do not include credit card or social security numbers, tax information or passwords, T-Mobile says.

“Customer accounts and finances should not be in danger directly by this event,” says the company, which is controlled by Deutsche Telekom. >Guillaume Lavoie, every day from 1:30 p.m., live or on podcast on QUB radio:

An internal investigation is still under way course and the authorities were notified. Affected customers will also be notified.

The company had already been the victim of a major hack in 2021 which affected the data of 76.6 million American residents.

It had agreed last summer to pay 350 million to settle lawsuits brought by plaintiffs in the context of a class action and to devote 150 million to data protection and cybersecurity in 2022 and 2023.