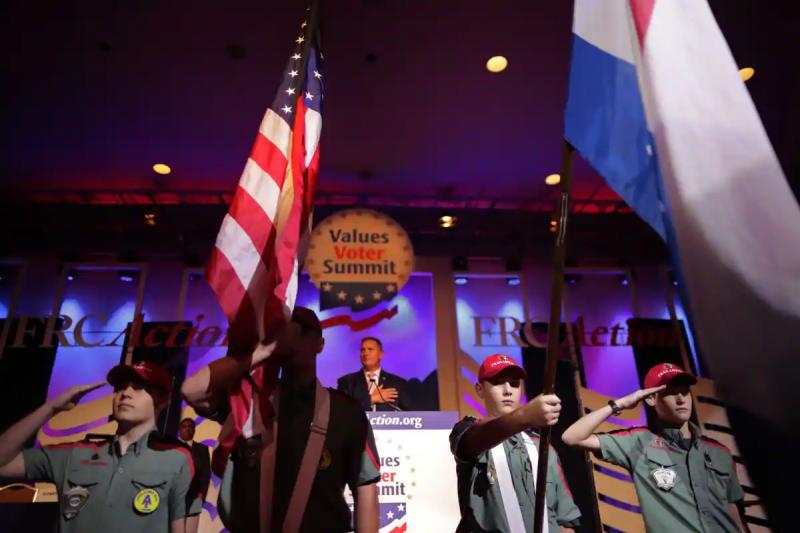 The decision of the Supreme Court in the United States to bury the right to abortion will have a disproportionate impact on minorities, UN experts warned on Tuesday.

The UN Committee on the Elimination of Racial Discrimination (Cerd) said it was “deeply concerned” by the decision of the Supreme Court of June 24 which buried a judgment guaranteeing for almost half a century the right of American women to abortion and has allowed several states to ban abortion.

Composed of 18 experts, this committee is responsible for regularly monitoring the application of the International Convention on the Elimination of all forms of racial discrimination by state parties, which the United States ratified in 1994.

After assessing the situation in the United States during public hearings on August 11 and 12 in Geneva, the committee released its findings on Tuesday. He highlighted the “deeply disparate impact” that results from revoking the right to abortion “on the sexual and reproductive health and rights of racial and ethnic minorities”.

Washington must also “take action to mitigate the risk of criminal prosecution” against women seeking abortions and those assisting them to do so, she added.

This was the first assessment of the US balance sheet since 2014.

In a report, they compiled a list of questions on topics of concern to them, such as racial profiling, excessive police violence, and unequal access to education, housing, and a healthy environment.

< p>During hearings in early August in Geneva, experts addressed the issue of reparations for the first time.

Human rights advocates believe that the legacy of slavery and later periods marked by exploitation, segregation and violence continue to be visible, particularly through policies in the fields of health, education and housing.

In its report, the Cerd says ” concerned that the enduring legacy of colonialism and slavery continues to fuel racism and racial discrimination.”

Experts urged Washington to create a “commission to study and develop proposals for reparations for African Americans.”

The US authorities have indicated their willingness to examine this issue, without providing a timetable, the experts told reporters.