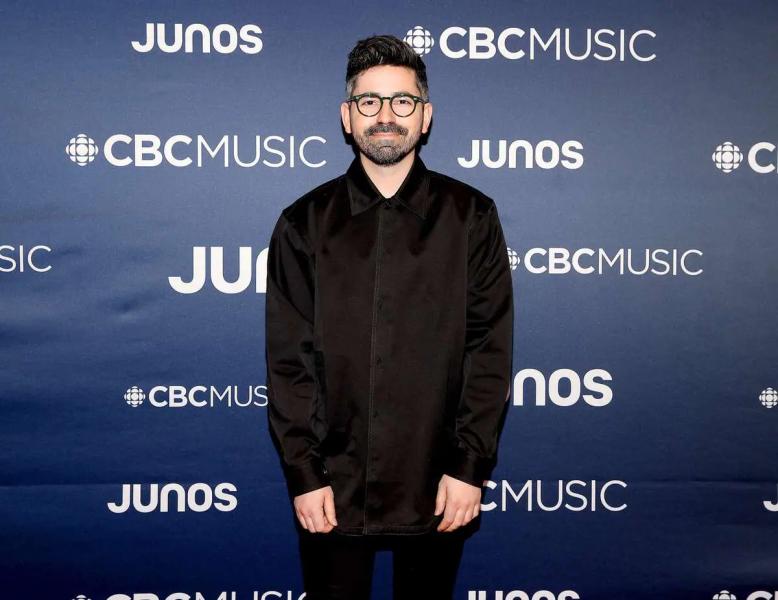 Barely a month after his participation in the Summer Festival, Canadian DJ and producer Félix Cartal will be back in Quebec City on August 13 as the headliner for the first presentation of Unity Electro Fest.

The British Columbia artist joins DJs KSHMR, Cheat Codes and Quebecer Domeno on the line-up for this one-day festival, which s will take place on the grounds of ExpoCité.

Félix Cartal performed as part of the Extras FEQ, late Wednesday evening, after Marshmello's performance on the Plains of Abraham.&nbsp ;