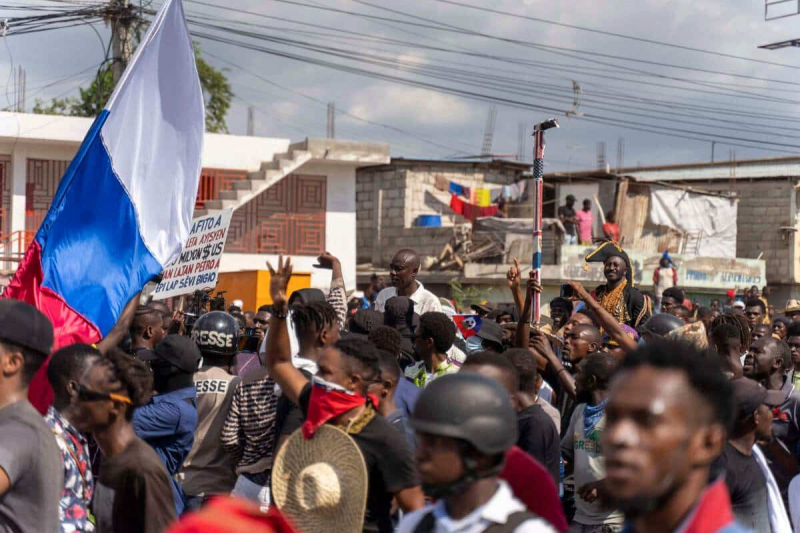 There is currently institutional instability in Haiti due to various crises, says the former director of the Haitian Parliament Support Project, David Payne.

< p>In an interview Thursday with QUB radio, Mr. Payne referred to a health crisis, a food crisis and a socio-political crisis.

The latter mentioned that the United Nations Security Council is trying to put a series sanctions against Haiti currently.

“It was supposed to take place [Wednesday], but it will only be in a few days,” he specified at the microphone of Philippe-Vincent Foisy.< /p>

Mr. Payne acknowledges that there may be some skepticism about the impact of sanctions. That said, the latter believes that a minimum of measures should be put in place in relation to instability.

Asked whether this crisis is necessary to change institutions, Mr. Payne replied that the Senate and the National Assembly are in rout.

“We cannot delegislate against poverty. It is the source of everything. Poverty creates many very deep problems and the United Nations or any security force cannot solve them.”

Without saying that the Haiti file is a hopeless cause, Mr. Payne called the extremely painful situation with the anarchy that prevails everywhere.

According to him, it would be necessary to establish a minimum of peace and stability of the institutions in the future and to establish an air bridge to feed the population.