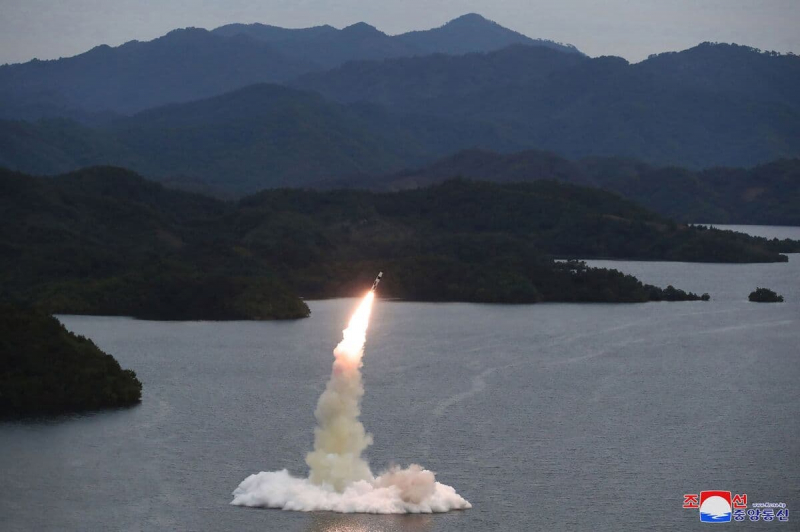 The United States, Japan and South Korea warned on Wednesday that a North Korean nuclear test would prompt an “unprecedented force response,” also pledging to show unity after multiple missile launches by the communist regime in Pyongyang.

After talks in Tokyo, the vice foreign ministers of the three countries clearly promised to strengthen their deterrence in the region.

“The three countries have agreed on the need for an unprecedented forceful response if North Korea conducts its seventh nuclear test,” he told reporters.

Seoul and Washington have repeatedly warned that Pyongyang could be on the verge of carrying out another nuclear test, for the first time since 2017, after a series of ballistic missile launches in recent weeks.

Japanese Vice Foreign Minister Takeo Mori noted that “the intensification of activities nuclear weapons and missiles from North Korea (…) constitutes a clear and serious challenge to the international community”.

The three countries agreed to “strengthen deterrence in our region with a view to the denuclearization of North Korea rd,” he added.