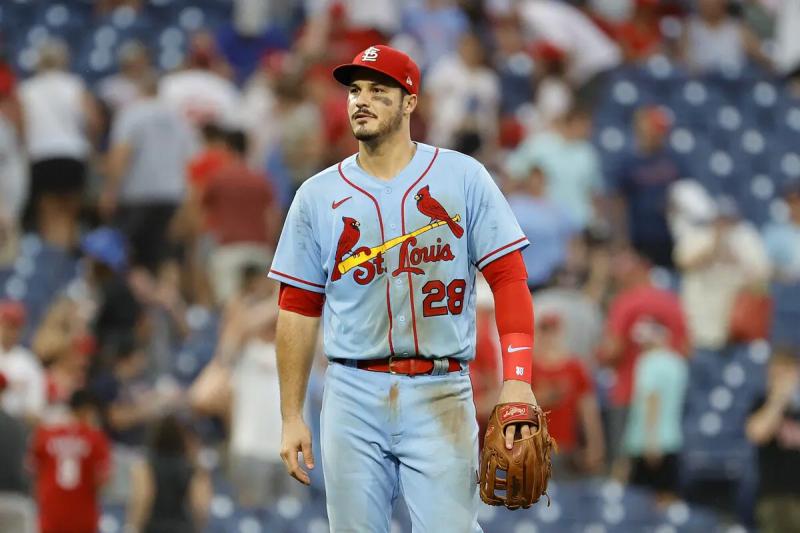 The St. Louis Cardinals will have their hands full if they want to win their two-game series against the Toronto Blue Jays this week as they will be without three key players due to the vaccination in Canada.

Indeed, the American club's president of baseball operations, John Mozeliak, revealed to the media on Sunday that Nolan Arenado, Paul Goldschmidt and Austin Romine will all be missed. call since they have not been vaccinated against COVID-19.

Johan Oviedo will not accompany his teammates either, but in his case it is an expired passport which poses a problem.

Remember that Canada requires adequate vaccination against the disease for any foreigner wishing to enter the country.

The two parts, scheduled for Tuesday and Wednesday, will be preceded by the Blue Jays of the last meeting of a series against the Red Sox in Boston.

The Ontario team will be in quest for a sweep after notably winning the first match 28 to 5.