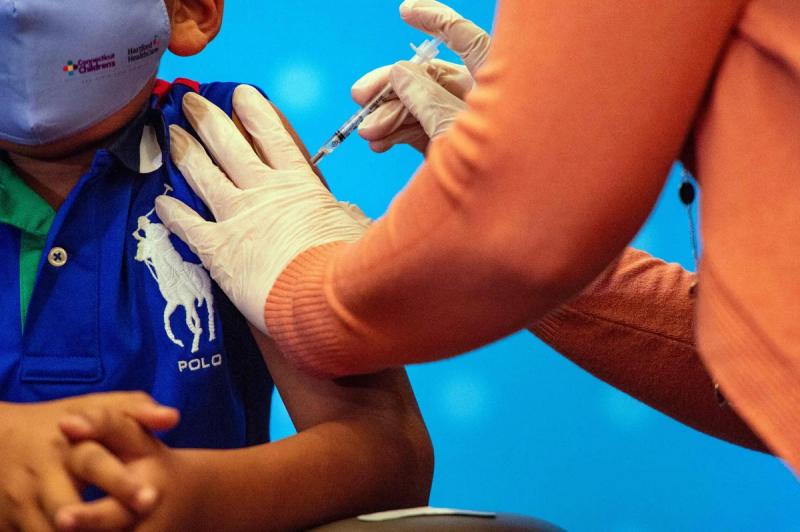 The US Medicines Agency (FDA) on Friday urgently authorized the COVID-19 vaccines from Pfizer and Moderna for toddlers, paving the way for the first injections, which are now almost certain as soon as possible. next week in the United States.

The FDA also approved, at the same time, the vaccine of Moderna for children from 6 to 17 years old. The Pfizer vaccine was already authorized from the age of 5 in the country.

“Many parents, caregivers and clinicians have been waiting for a vaccine for the youngest children, and this action will help protect them from the age of 6 months,” said FDA chief Robert Califf in a statement. . “As we have seen in older age groups, these vaccines for younger children are going to provide protection against the most severe cases of COVID-19, those that lead to hospitalization or death for example.”< /p>

The Centers for Disease Control and Prevention (CDC) must now also recommend these vaccines before injections can begin. This final green light will be granted after a meeting of experts who are members of an advisory committee, which was held over two days this Friday and Saturday.

But the American government had made it known that, as soon as the decision to the FDA returned, some 10 million doses could immediately begin to be sent in advance to the four corners of the country, before millions more in the following weeks. The equipment needed for injections, such as small needles, will also be provided.