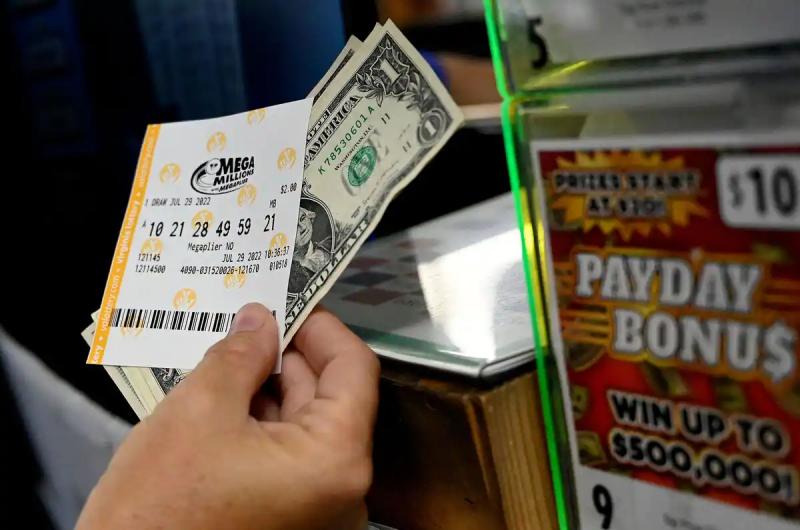 The US$1.3 billion (approximately C$1.7 billion) jackpot won almost a month ago in the United States in the Mega Millions lottery has still not been collected, according to the American media FOX.

The organizers mentioned that even if the jackpot was won several days ago in Illinois, no one has yet shown the ticket winner.

After the figures are revealed, the winner has 60 days to decide if they want to receive the entire amount at once or in installments.

Even if the Mega Millions lottery is national, each state has identity disclosure laws.

In Illinois, the winner can choose not to reveal their identity and still collect their prize.