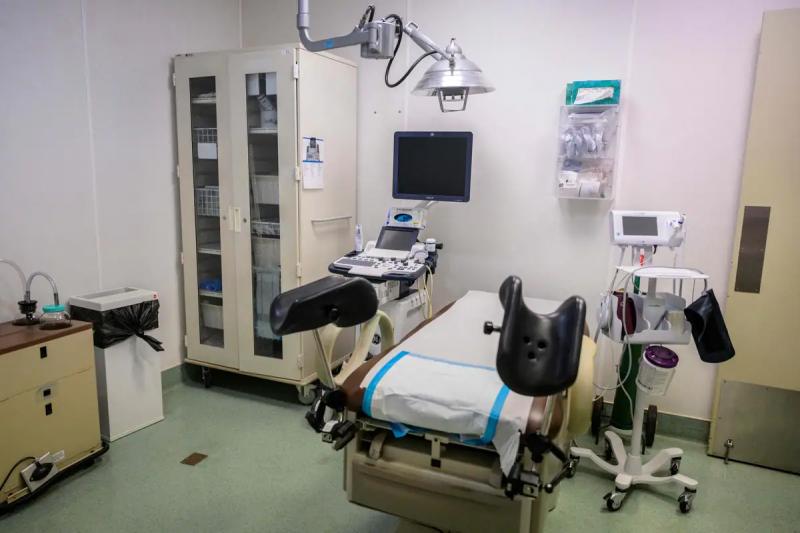 Indiana authorities say they're investigating a gynecologist who helped a 10-year-old girl abort after being raped, a case that crystallizes debates over the state Supreme Court's flip-flop United States.

Doctor Caitlin Bernard reported to several media in early July that she received the little girl in Indianapolis after being contacted by a colleague from Ohio.

< p>In this northern state, neighboring Indiana, the decision of the Supreme Court, on June 24, to no longer guarantee the right to terminate a pregnancy, immediately allowed the entry into force of a law prohibiting abortion. after six weeks of pregnancy.

The girl, raped in May by a man who was arrested on Tuesday, had passed this term. So she went to Indiana, where abortions remain legal until 21 weeks of pregnancy.

But state officials, mostly Republican, are hostile to abortion rights and are considering banning the procedure in turn.

In the meantime, the state's attorney general will is taken on Wednesday evening to Dr. Bernard, accusing him of not having reported the file of the girl to the authorities, as the local law obliges him to do in terms of pedophilia.

“We have this pro-abortion activist, who claims to be a doctor, and is notorious for not filing required reports,” Todd Rokita told Fox News.

“So we're gathering the information, the evidence, and we're going to fight to the end,” he continued, threatening to revoke “her professional license, if she didn't inform us.”

But until the arrest of the suspect, the conservative press and several Ohio officials had expressed doubts about the veracity of the tragedy.

Abortion opponents now accuse defenders of this right of “using” the girl to promote their cause and blame her woes to Joe Biden's immigration policy, his attacker being an illegal immigrant from Guatemala.

“This horrible situation was caused by Marxists, socialists and those in the White House who advocate for a border without law”, thus launched Wednesday the attorney general of Indiana.