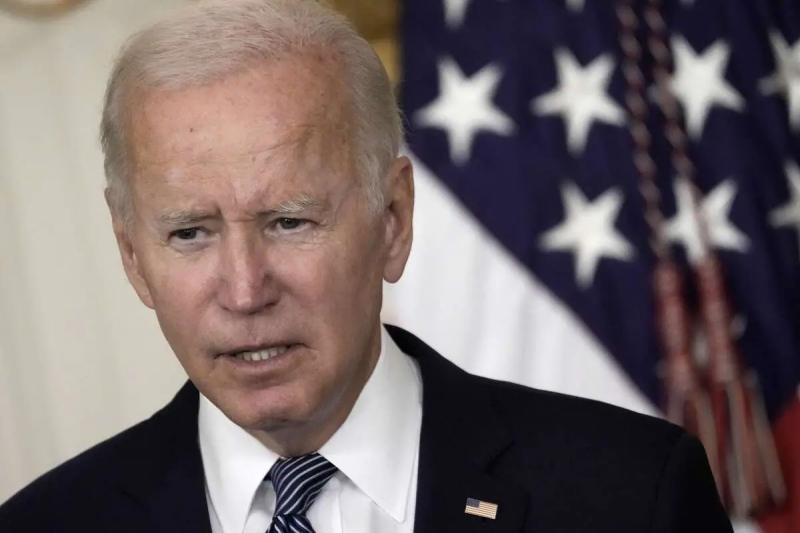 The United States said Thursday it expects Beijing to step up its “military, economic and diplomatic coercion on Taiwan in the coming weeks and months.

“If our policy hasn’t changed, what has changed is the growing coercion from Beijing,” Daniel Kritenbrink, the State Department’s East Asia official, said during a briefing. a teleconference with the journalists.

Earlier this month, the Chinese military responded to US House Speaker Nancy Pelosi's visit to Taipei with unprecedented drills in the air and waters of the Taiwan Strait.

“These activities are part of an intense campaign of coercion (…) to intimidate and coerce Taiwan and undermine its resilience,” Mr. Kritenbrink analyzed.

And these pressures will continue in the “ weeks and months” ahead, he added.

Washington announced on Thursday formal negotiations for a trade and investment agreement with Taiwan, in order to support this democracy, even if the United States does not maintain official relations with the Taipei government.

Beijing claims sovereignty over Taiwan, has vowed to regain it one day, by force if necessary, and chafes at every diplomatic move that moves towards official recognition of the island.

“The words and actions (of China) are deeply destabilizing. They risk causing miscalculations and threaten the peace and stability of the Taiwan Strait,” Kritenbrink said.

Taiwan on Wednesday showcased its most advanced fighter aircraft in a rare nocturnal demonstration, in the wake of Beijing's military exercises.

The American diplomat assured that Washington would respond with “calm, but resolute measures” to keep the Taiwan Strait open.

A senior US Navy commander said this week that Washington and its allies should challenge China's ballistic missile launches over Taiwan.