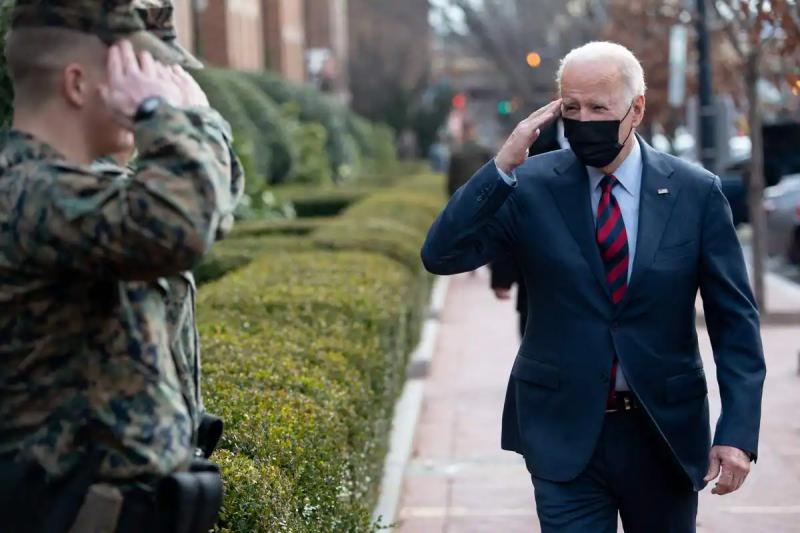 The U.S. military acknowledges responsibility for the deaths of 12 civilians in 2021, all in Afghanistan, according to a Pentagon report released Tuesday.

“The Department of Defense estimates that 12 civilians were killed and 5 others injured in 2021 in American military operations ”, indicates this annual report required by Congress since 2018, part of which remains a defense secret.

All of the civilian casualties were killed in Afghanistan, according to the public part of the report.

The Pentagon has already admitted responsibility for the deaths of 10 family members, including seven children, during the chaotic US withdrawal operations in late August 2021 in Kabul.

The public document states that a civilian was killed in a US strike on January 8, 2021 in Herat, and another on January 11 August in Kandahar. Two civilians were also injured on January 18 in Kandahar.

Furthermore, the Pentagon has reassessed its counts from the years 2018 through 2020, to acknowledge 10 dead and 18 more wounded, all in Syria.

NGOs regularly publish much higher assessments of American strikes in theaters of war.

The organization Airwars, which lists civilian casualties from aerial bombardments around the world, estimated in its annual report published in May between 15 and 27 the number of civilians killed in American operations in Syria alone.

In January 2022, the American Minister of Defense Lloyd Austin has urged the military to do more to avoid civilian casualties in airstrikes, after several deadly blunders that tarnished the reputation of the US military.

Protection of civilians is a “strategic and moral imperative,” Mr. Austin noted in a m emo intended for the military chain of command.