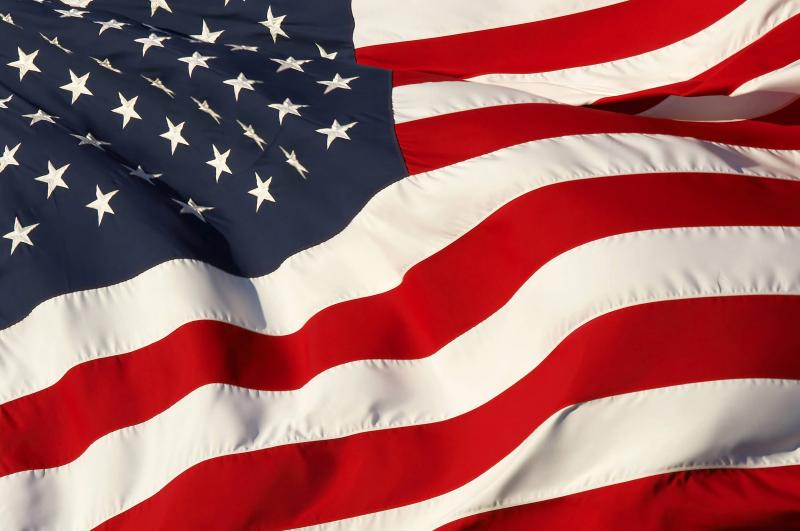 The US military announced on Wednesday that it had responded to rocket fire targeting it in northeastern Syria, killing “two or three people suspected of being militants supported by the Iran and having carried out one of the attacks.”

“U.S. forces today responded to rocket fire at two sites in Syria, destroying three vehicles and the equipment used to launch some of the rockets,” the US Army Middle East Command said in a statement. The day before, the United States had bombed pro-Iranian militia bases in the east of the country.