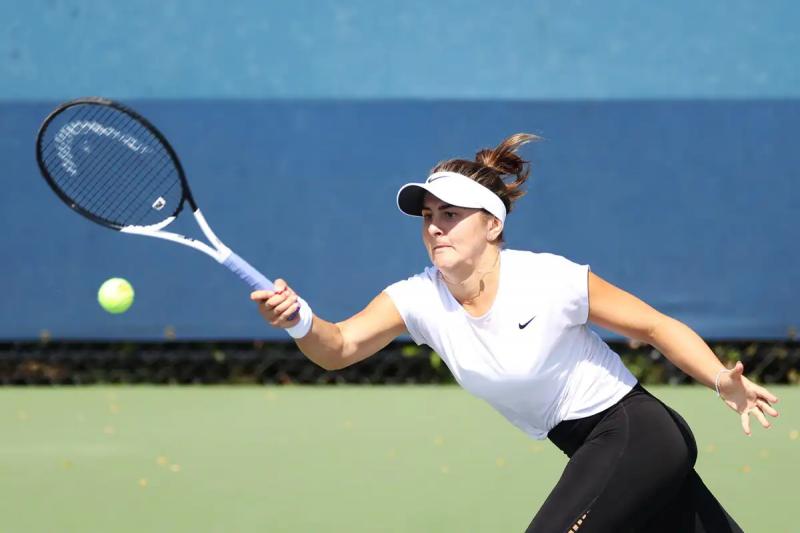 Despite an enigmatic second set, Canada's Bianca Andreescu got off to a good start at the US Open by defeating France's Harmony Tan 6-0, 3-6, 6-1 on Monday , in New York.

The champion of the 2019 edition of this Grand Slam tournament was masterful in service, at least in the first and third sets, in which she won 28 of the 31 rallies she initiated.

The 48th player in the world also took advantage of her opponent's difficulties on serve. Indeed, Tan (112th) put his first ball in play only 52% of the time. With her second, she only got 29% of the points, notably committing eight double faults. It has therefore been broken six times.

Andreescu could now meet a top seed in the second round. Indeed, the Brazilian Beatriz Haddad Maia, 15th favorite, could join her later in the day. However, she will have to defeat the Croatian Ana Konjuh (117th) before moving on to the next round.