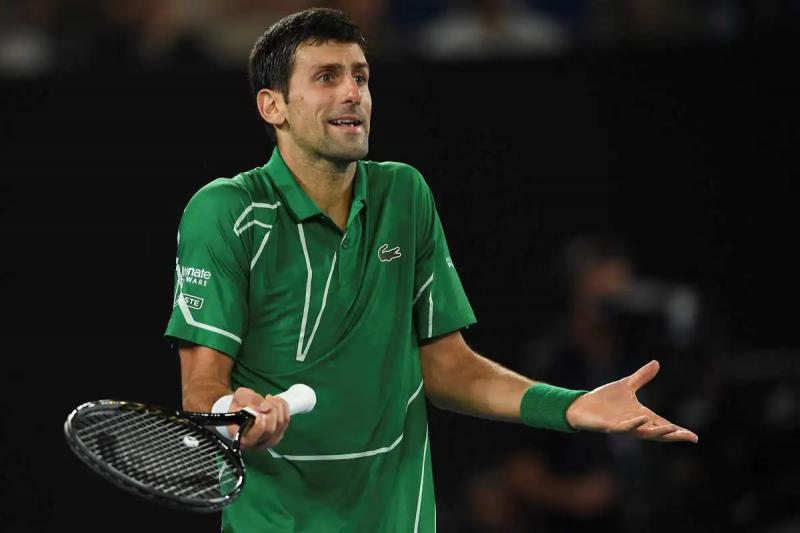 The athlete, who is unvaccinated, cannot set foot on American soil. As he mentioned before the Wimbledon tournament, he has no intention of getting vaccinated to comply with the rules.

“I will be resting for the next two weeks . My schedule has been exhausting and demanding over the past few months, Djokovic said. I got what I wanted here.

“I will wait with the hope of receiving good news from the United States because I would really like to go there. That would mean I could play a couple of tournaments and the US Open.

“If that doesn't happen, I'll have to look at my schedule for what's next. To be honest, I doubt I can go out there and chase points.”

Will the United States be more flexible than Australia at the start of the year? It is not impossible. On the other hand, it is not in the bag for the Serb.

The pride of Ivanisevic

Djokovic has had a difficult year on several levels. If there is one who can attest to that, it is his coach Goran Ivanisevic.

“It was a shitty year, a difficult year for him, but also for those around him. , underlined the former player. After what happened in Australia, it took him a while to get back on track and get his form back.

“He was the favorite to win Wimbledon in my opinion. To prove that you are, you have to win the tournament. It is not easy. He fully deserves this 21st Grand Slam title.”

He paid tribute to Nick Kyrgios.

“You can't prepare for a match against him, said Ivanisevic. He's a tennis genius. He never knows how he will play the next point.

“We focused on what Novak had to do and the aspects he had to be careful about. Kyrgios is the best server right now. He is an incredible and unpredictable player. So it's difficult to put a clear strategy in place.”