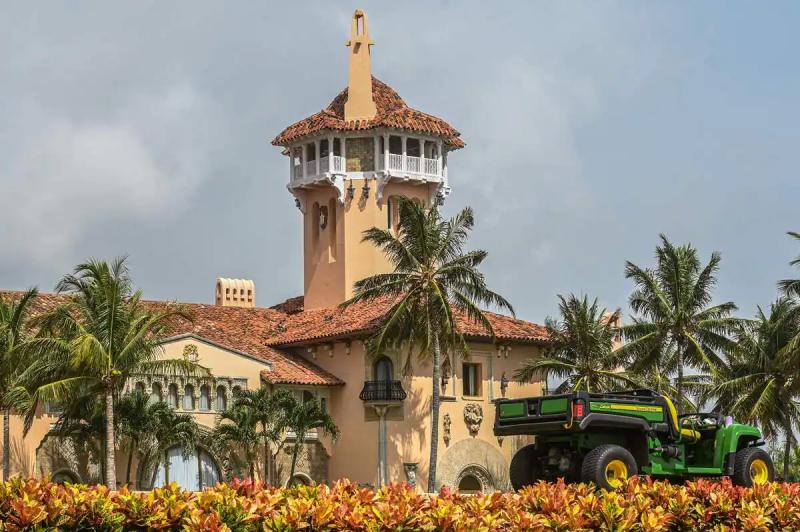 The US Department of Justice on Monday objected to the release of a court document purporting to give the reasons that prompted federal investigators to conduct an unprecedented search at the home of former President Donald Trump the week last.

The federal police operation at his Mar-a-Lago residence in Florida — a first for a former president — has caused a political storm, Mr. Trump and his supporters denouncing a “witch hunt”.

Several organizations, including the media, had asked a judge to publish a court document in which investigators usually explain why the search was necessary.

The Ministry of Justice assured Monday that such a publication ” would irreparably harm the ongoing criminal investigation,” according to a court document.

On Friday, at the request of prosecutors this time, a judge made public the warrant authorizing the search and a list documents seized.

But, unlike the first, the document whose publication this time was requested contains “very sensitive information on witnesses”, techniques used by the police and “extremely important facts about the investigation”, estimated the ministry.

According to the documents revealed on Friday, justice suspects the Republican of having violated an American law on espionage which very strictly regulates the possession of confidential documents. The list of items seized mentions many documents classified as “top secret”.

Donald Trump, tipped to relaunch in the race for the White House for 2024, assured that these documents had been declassified.< /p>

Monday, indicating that he saw his passports seized during the search, the Republican said he was the victim of an “attack against a political opponent like we have never seen in our country”.< /p>