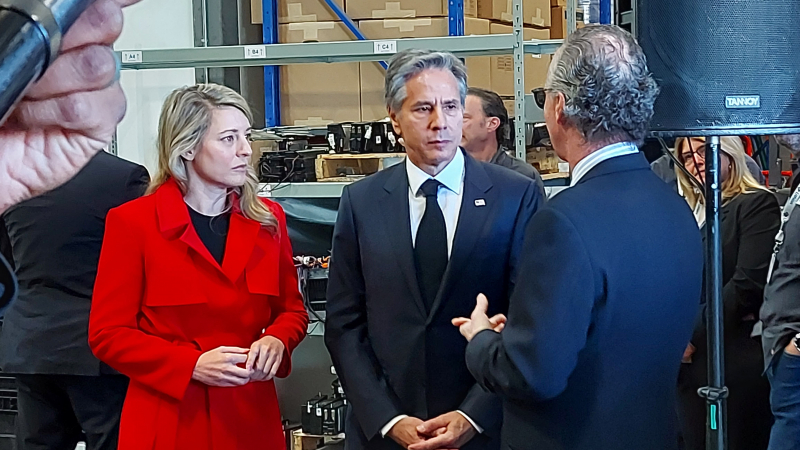 The American Secretary of State, Antony Blinken, is currently visiting the Anjou Lithion Recycling plant, which is exactly the right thing for the Legault government, which is counting on Quebec know-how to develop the battery sector.

The Minister of the Economy, Pierre Fitzgibbon, then explained that the installation “will be able to recover up to 95% of the battery components, which can then be reused by the manufacturers”.

At its plant, Recyclage Lithion has succeeded in recycling Kona electric batteries from the Korean manufacturer Hyundai, which is one of its partners.