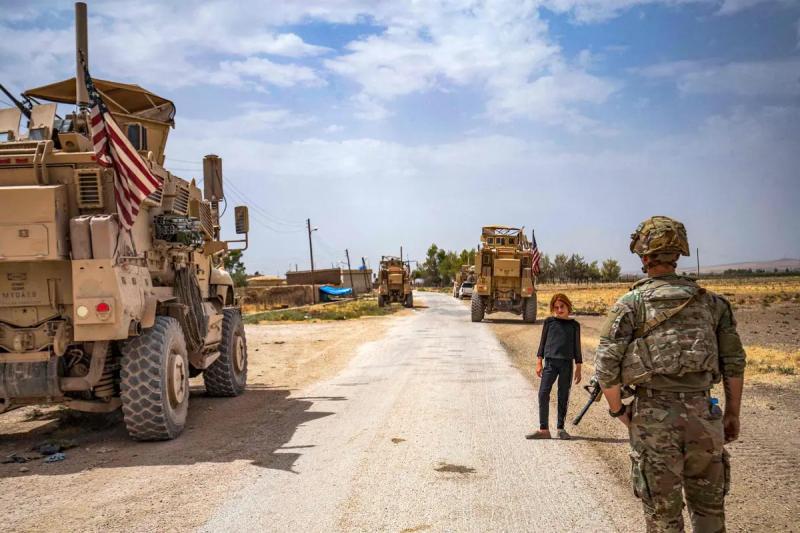 The US military shelled pro-Iranian militia facilities in eastern Syria on Tuesday, a military spokesman said.

These “ precision strikes” took place in the province of Deir Ezzor and targeted “infrastructure used by the Revolutionary Guards”, linked to the Iranian regime, Colonel Joe Buccino said in a statement.