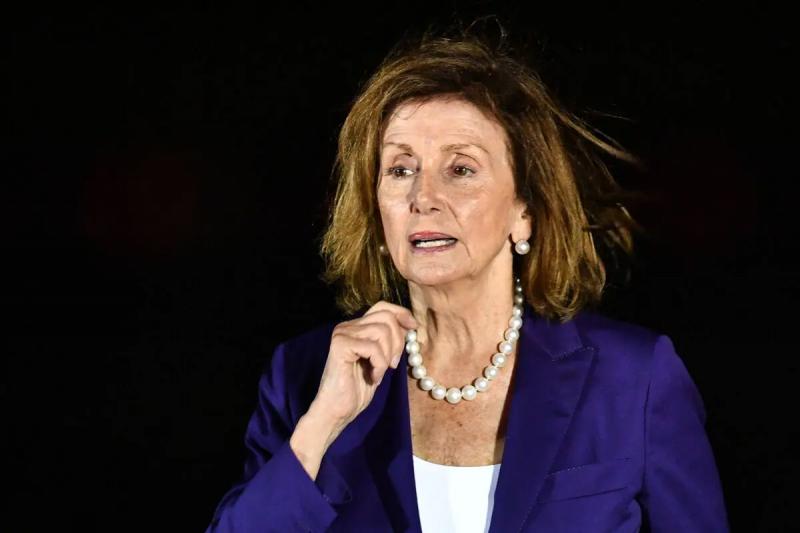 The United States “will not allow” China to isolate Taiwan, Speaker of the United States House of Representatives Nancy Pelosi said Friday at a press conference in Tokyo, after a visit in Taiwan which has angered China.

They will not isolate Taiwan by preventing us from going there. We have had high-level visits, from senators in the spring, in a bipartisan way (…) and we will not let them isolate Taiwan,” she said.

Ms. Pelosi, 82 years, who is in Japan – the last leg of his Asian tour – for the first time since 2015, angered China by visiting Taiwan on Tuesday and Wednesday, Beijing considering this autonomous territory of 23 million inhabitants as doing an integral part of its territory.

< p>Since 1979, Washington has recognized only one Chinese government, that of Beijing, while continuing to provide support to the Taiwanese authorities, in particular via major arms sales.

This visit, she said, “concerned the 'Taiwan Relations Act', a law passed by the American Congress in 1979 and which characterizes relations between the United States and Taiwan. ïwan, but also “the United States/China policy, all the texts of laws and agreements which established what our relations are”.

“It is about establishing peace in the strait of Taiwan and to uphold the status quo,” added Ms. Pelosi, also praising Taiwan's “great democracy” with its “prosperous economy” and its “respect for all its people”.