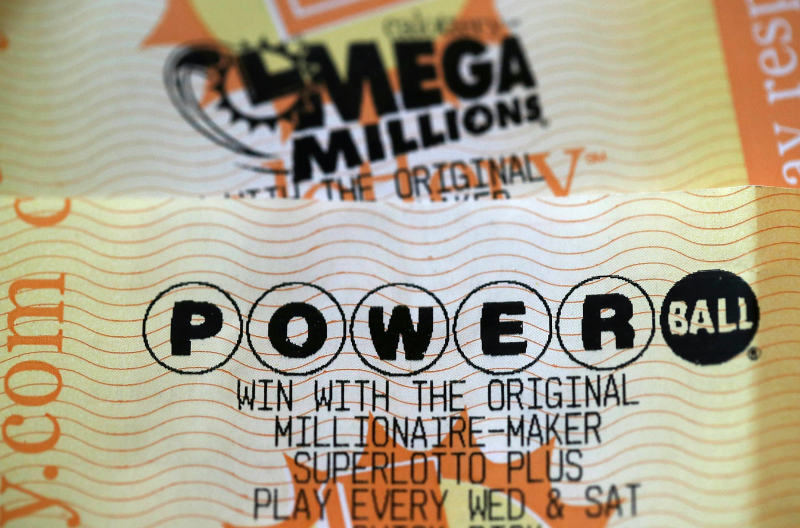 Failed to be won on Saturday, the Powerball jackpot has now reached a record US$1.9 billion (C$2.6 billion), a jackpot that can be won win even if you don't live in the United States.

Quebecers who would be tempted to get their hands on this colossal kitty put into play on Monday can do so completely legally, but participating in the draw can be complicated.

According to the rules of the lottery, everyone anyone passing through one of the 45 participating states can legally purchase a ticket without being a US citizen.

In contrast, US Customs Act Section 1305 prohibits the importation of “immoral articles”, a category that includes “any lottery ticket, or any printed paper that may serve as a lottery ticket or any lottery advertisement”. Legally speaking, a Canadian cannot therefore return to Canada and then return to the United States with a Powerball ticket, which must be validated in the state where it was purchased to obtain its prize.

Another solution is to do business with an online lottery resale site, which offers its customers to buy tickets for them. Since the tickets are purchased and stored in the United States, there is no problem with importing lottery tickets, but still it is possible to trust the various websites.

Furthermore, although Monday's record prize pool may seem very tempting, you should know that the winner will not really pocket $1.9 billion. .

The Powerball provides two ways to claim the jackpot, either by getting the whole jackpot over a period of 30 years, or by accepting a lesser sum immediately. In the next draw on Monday, this amount should slightly exceed US$900 million (CDN$1.2 billion).

In either case, the winner will have to donate 30% of their winnings in US federal tax. Different states also have their own rule, ranging from no taxation up to almost 10%.

Thus, in the states bordering Quebec, New Hampshire is the most affordable state with 0% tax, followed by Vermont (6%), Maine (7.15%) and New York State ( 8.82%), according to a compilation from TheLotter. Snowbirds based in Florida do not have to pay taxes on lottery winnings.

Powerball works by drawing a combination of five numbers between 1 and 69, followed by of the Powerball which has a number between 1 and 26. The chances of obtaining the complete combination are 1 in 292,201,338. In other words, a person is 292 times more likely to have been struck by lightning (1 in 1 million) than to win the Powerball if he plays it once in his life.

A sign of the difficulty of winning the jackpot, the jackpot has continued to swell since August 3, despite a rate of three draws per week, hence the record amount of US$1.9 billion. The previous record was set on January 13, 2016, when three winners shared US$1.5 billion.

Draws over $1 billion are not that rare in the United States. In the past two years, two Mega Millions draws have also exceeded this mark, in July 2022 and January 2021.