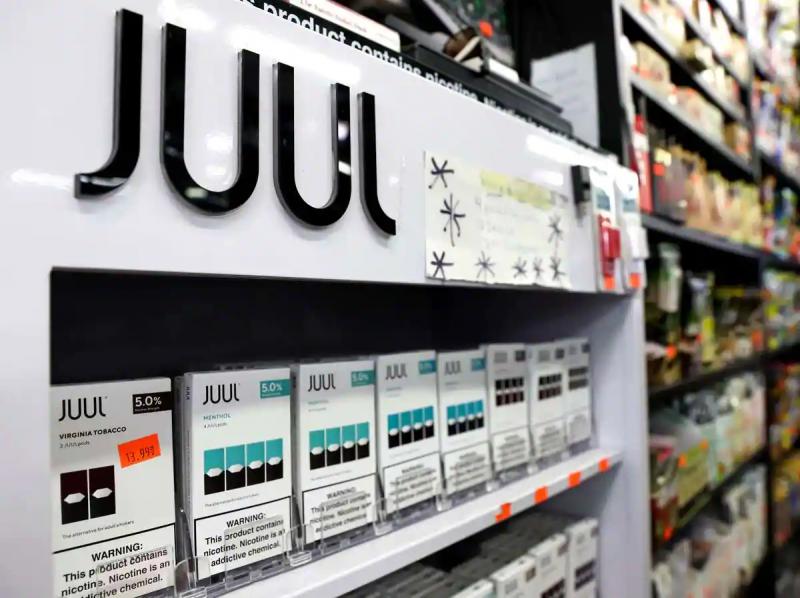 Shortly after the ban was announced on Thursday, the company warned that it would file a motion seeking an urgent adjournment, before possibly preparing a more robust appeals process.

The judges of a Washington appeals court decided to suspend the decision in order to give themselves more time to study Juul Labs' request, which is not an indication of the merits of the case, they said. in their judgment, consulted by AFP.

The FDA said the start-up, which helped make e-cigarettes popular with its USB-shaped vapes and fruity-tasting nicotine refills, hadn't provided enough data on its products to make an assessment. assess “the potential toxicological risks”.

It has therefore decided to order the ban on the marketing of its products and the withdrawal of those already in stores.

Juul Labs, for its part, claims to have “provided sufficient information and data” to resolve all the issues raised by the agency.

It had warned on Thursday that it intended to request the decision and explore all options available to it, including an appeal.

According to the Wall Street Journal, the company is also exploring with its legal advisors the possibility file for bankruptcy protection if the FDA ban is confirmed.

The FDA did not immediately respond to a request from AFP.