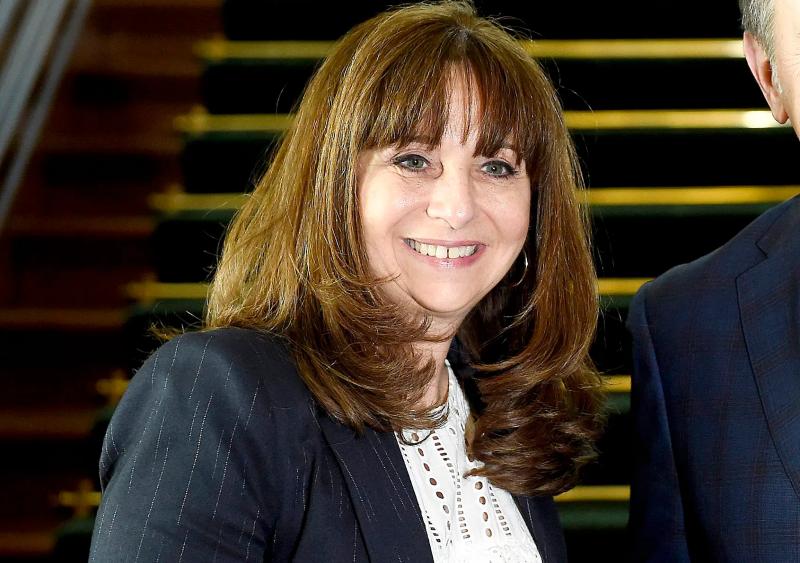 The decision to sanction Radio-Canada for having used the “n-word” during a public affairs program is incomprehensible according to the Government of Quebec.

< p>“It's a public affairs program! All of you, as journalists, members of the CRTC, unelected people, will tell you what you have the right to say or not to say on the air and that is totally ridiculous,” explains Minister Nathalie. Roy.

She even called on her federal counterpart “to put on her pants to bring the CRTC back into line”.

However, the Trudeau government has no intention of take a stand in this debate.

“On the one hand, it must be understood that this word is loaded with meaning and that its use is deeply hurtful for black Canadians. On the other hand, we must remember that such a decision must take into account the freedom of the press, which is fundamental to our democracy and which must always be protected,” underlines the Minister of Canadian Heritage, Pablo Rodriguez.