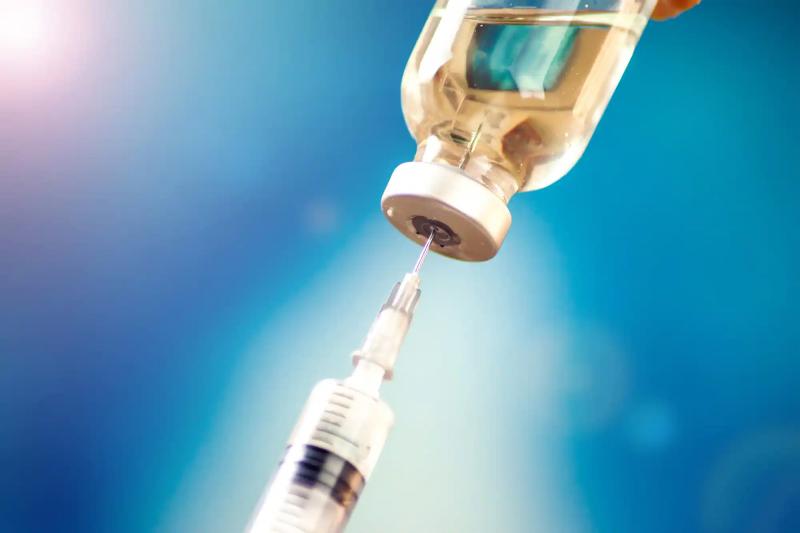 Authorities are calling for vaccination in Quebec, when less than a quarter of the population has received its fourth dose against COVID-19.

“We must step up the pace,” said Federal Health Minister Jean-Yves Duclos.

As of last Friday, only 23% of the general population had received a fourth dose in the province. Among 18-29 year olds, this figure drops to less than 4%.

Asked about the subject yesterday, Mr. Duclos was worried, but he is far from giving up. The return of the holidays and the arrival of a new vaccine had the effect of increasing the traffic in the vaccination centres, he observed.

The Minister admitted, however, that the Canadian provinces, including Quebec, were far from the target that the government had set a few weeks ago. He wanted the number of third doses to be closer to the number of second doses.

According to the data, the target is missed because 84% of Quebecers are doubly vaccinated, while only 54% of citizens went to get their third dose.

While the vaccination passport was required in particular for the practice of sports at school, adolescents aged 12 to 17 were massively vaccinated at more than 90%. The third vaccine is much less popular among teenagers, with a vaccination rate of around 20%.

The gap between doses

The finding : the difference between the doses increases in several age groups in the 50s and under.

Just like the national director of public health Luc Boileau in his last press briefing, Quebec Ministry of Health and Social Services spokesperson Robert Maranda insists: “It's time to get a booster dose”.

“We know that immunity acquired through vaccine or infection decreases over time. We must therefore act to recharge our level of protection”, he concludes.