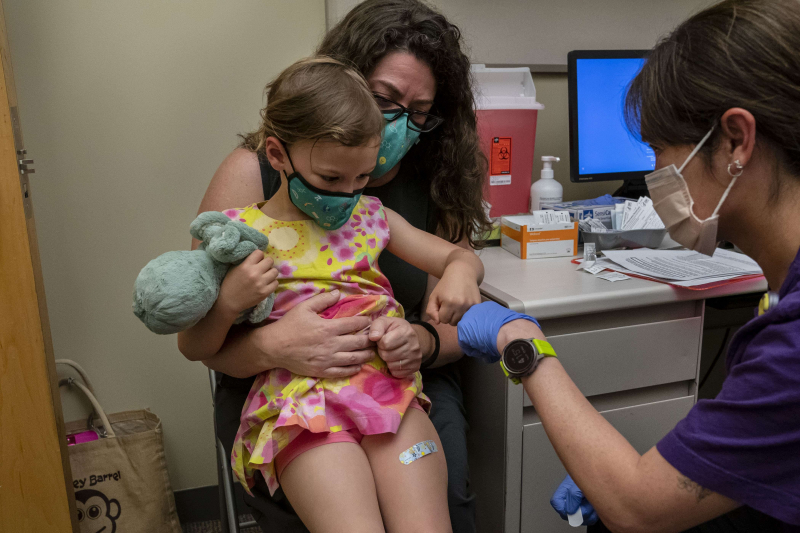 Children six months to five years old will be able to receive their first dose of the COVID-19 vaccine on Monday.

Parents can already make an appointment on the Clic Santé portal.

The Committee on Immunization of Quebec (CIQ) gave, last Thursday , a favorable opinion on the vaccination of this age group with the Spikevax vaccine from Moderna.

This vaccine had previously been approved by Health Canada on July 14.

It is offered to children in a “reduced dosage adapted to children”, according to the explanations of Dr. Luc Boileau, national director of public health, in a press briefing last Thursday.

The CIQ also recommends an interval of eight weeks or more between the two doses of vaccine.

For immunocompromised children from six months to four years, the organization recommends the injection of three doses of the Spikevax vaccine given in a interval of four weeks or more between doses.