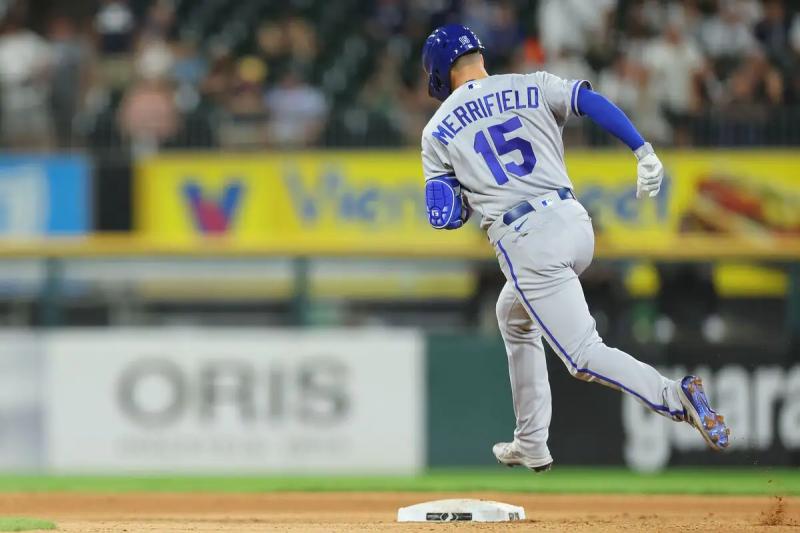 Toronto Blue Jays newcomer Whit Merrifield has been invited to the All-Star Game twice and will bring a wealth of experience at second base and in the outfield. The only problem: he is not vaccinated.

Several major league baseball players have been refused access to the Rogers Center since the start of the COVID-19 pandemic because their vaccination status does not allow them to cross the Canada-US border.

The decision to acquire a player who is not vaccinated may thus seem strange; Whitfield has missed all three games his former team, the Kansas City Royals, played in Toronto this season. Interim manager John Schneider assured the Sportsnet network that it was a calculated risk.

“Obviously we know he didn't come to Toronto [earlier this year] but the ball is in his court,” he said. I'm sure he had discussions with his family and other people. The decision is completely his.”

Merrifield declined to answer questions from Kansas City reporters after learning of the trade. When he missed the call during the series of Royals in the Queen City, from July 14 to 17, however, he did not close the door to possibly receiving the vaccine.

“That it's the right or the wrong decision, I didn't take it on a whim, he explained. It's a long thought. I understand what Canada has in place, and the only reason I would get vaccinated would be to go.”

“I might change my mind eventually. If I ever have the opportunity to play for a team that has to play in Canada in the playoffs, I will reconsider.”

A single dose of the Johnson & Johnson would allow Merrifield to meet the demands of the Canadian government. However, 14 days will have to pass after the moment of his vaccination before he can cross the border.