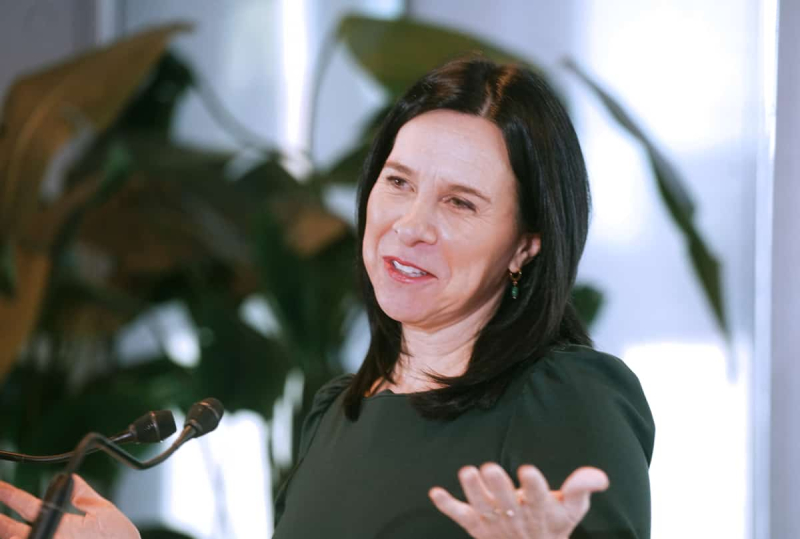 The Mayor of Montreal, Valérie Plante, claimed Thursday to be proud of her administration's record in housing, although only a third of the housing units she had promised to build in 2017 have finally been built.< /strong>

“Yes, we are proud, because since day 1 of our arrival at City Hall in 2017, we have put a lot of time and resources into better accommodating the Montrealers and to ensure that they stay in Montreal, supported the mayor during the municipal council meeting. We never skimped on the effort.”

On Monday, our Bureau of Investigation revealed that of the 13,122 social and affordable housing units that the Plante administration claims to have “made” or “realized” in four years, there is only a maximum of 4,237 new housing units which were built.

The mayor defended her count once again on Thursday.

“Le Journal de Montréal used a different technique to count. It is valid, they have the right to count different things, ”said Ms. Plante

A large part of the mayor's balance sheet, more than 4,000 housing units, is made up of subsidies for the purchase of houses that already existed before Valérie Plante came to power.

“When we know that there are 5,000 families who have been able to count on direct subsidies to stay in Montreal, for us that counts. We have always been extremely clear and transparent,” she said. p>

In 2018, the Plante administration indicated that there would be home ownership and renovation grants in the lot. Their share of the total count had been set at less than 4,000 homes.

Opposition leader Aref Salem, for his part, believes that the Plante administration has inflated its figures.

“When one is transparent, there are no duplicate accommodations. When you're transparent, you don't count rooms as homes,” he said, referring to the findings of our Bureau of Investigation.

“Transparency is when you don't fails to deliver a promise, to tell Montrealers straight in the eye: ''We apologize, we did not succeed''. But not to inflate the numbers,” added Mr. Salem.

Our Bureau of Investigation also found that nearly 230 affordable housing units that had never been built were included in the balance sheet.

The City removed them from its balance sheet following our publication.