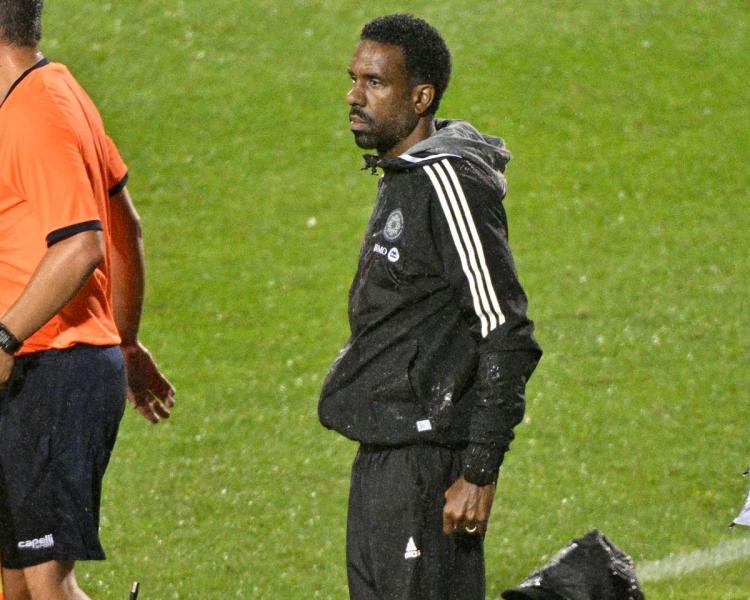 The specialized media Sportico released its annual ranking of the value of clubs in the Garber circuit on Wednesday. Despite a 3% increase, the franchise of businessman Joey Saputo is in 28th place, behind the Colorado Rapids, 27th at $400 million. These are up 8% after occupying the cellar among active formations in 2021.

At the top for the second time in a row, Los Angeles FC ($900 million) are ahead of the Galaxy Los Angeles ($865 million) and Atlanta United FC ($855 million). The Seattle Sounders ($725 million) and Toronto FC ($705 million) complete the top 5. The other Canadian MLS side, the Vancouver Whitecaps, are in 26th place with a total of $415 million.

Having started operations in 2022, Charlotte FC takes the 12th rung of the hierarchy at $570 million.

MLS remains several lengths behind the NFL, in particular, in this which relates to the value of his clubs. Forbes magazine's most recent top 50 doesn't include any teams from the Garber Tour, while about 30 NFL organizations are listed. Dallas Cowboys dominate at $8 billion.