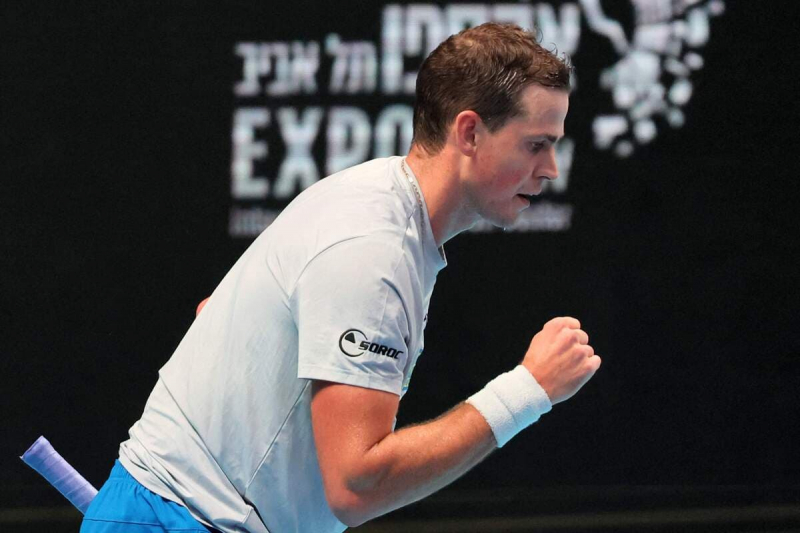 Canadian tennis player Vasek Pospisil took advantage of the retirement in the second set of Ukrainian Vitaly Sachko to progress to the semi-finals of the Challenger in Ismaning on Friday, in Germany.

The 32-year-old, who is ranked 122nd in the ATP rankings, had won the first set 6-3 and was leading 1-0 in the second when his match forfeited. opponent.

Sachko, the 312th racket in the world, had been roughed up by the veteran at the start of the game and had won only 61% of the rallies on his first serve.

< p>The British Columbian had seven aces and broke his rival once.

Things are going pretty well for Pospisil these days, as he is 10-3 since the U.S. Open. United States. Last week, he was defeated in the final of another Challenger tournament, in Mouilleron-le-Captif.