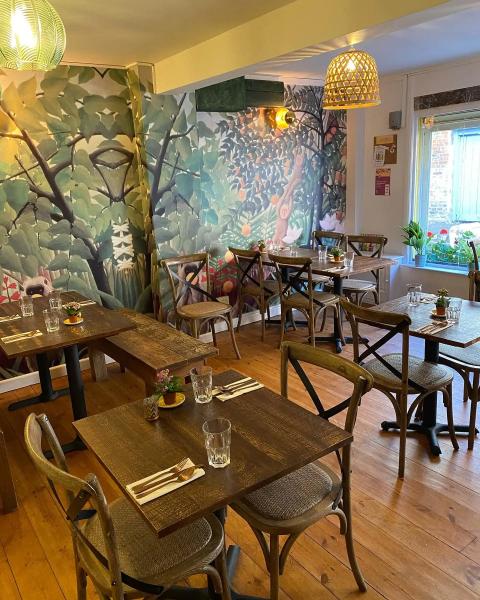 The rising cost of living has forced a vegan restaurant in the town of Taunton, UK, to add meat to its menu, much to the dismay of many of its customers, reported the Daily Mail.

The Mango Tree closed last Saturday for renovations. In order to be able to reopen, the restaurant says it had no choice but to start serving meat, due to inflation.

The establishment argues that Being 100% vegan hasn't been profitable for quite some time, due to the lack of customers.

Several animal rights activists have deplored this decision, even going so far as to claim that “selling meat was worse than closing.”

“Ethics is also about protecting the jobs and well-being of our staff,” defended the Mango Tree team.< /p>