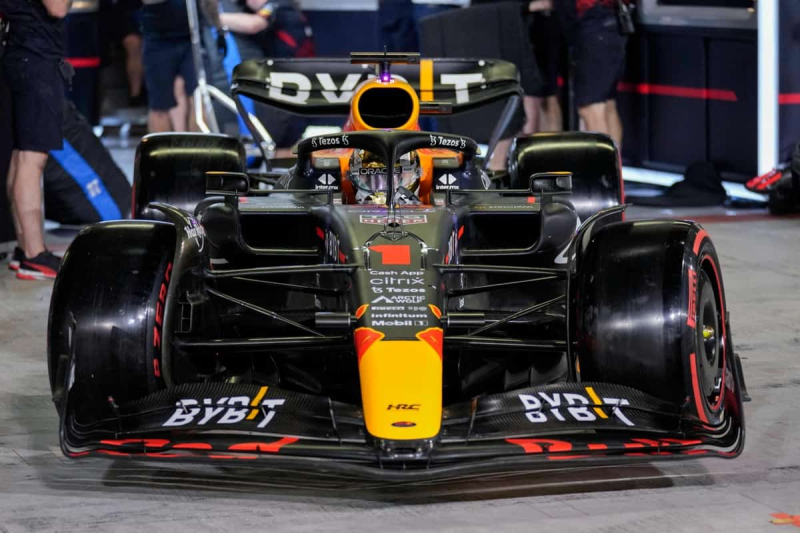 On his last lap of 2022, Montrealer Lance Stroll will start 14th at the Abu Dhabi Grand Prix on Sunday.

The day before, the driver of the Aston Martin team was unable to pass the second stage of qualifying. He clocked his fastest lap of the Yas Marina Circuit in 1:25.741.

Stroll's teammate, Germany's Sebastian Vettel, did better. The former world champion starts ninth on the starting grid for the last round of the 2022 Formula 1 championship season.

Max Verstappen (Red Bull) took the lead . He beat his teammate Sergio Perez and Monegasque Charles Leclerc (Ferrari). Both men are currently tied for second in the drivers' championship, while Verstappen is already assured of the world championship title.