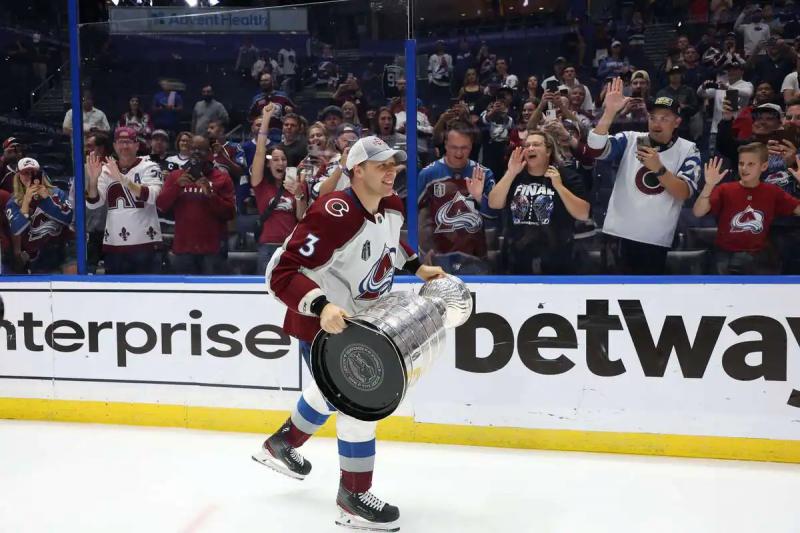 Defender Jack Johnson will play with the Chicago Blackhawks next season as he agreed to a one-year, $950,000 contract on Wednesday.

The 35-year-old veteran signed a one-year pact with the Colorado Avalanche ahead of last season and helped them win the Stanley Cup. He had one goal and eight assists in 74 games, while posting a +5 differential. In the playoffs, the left-handed shooter appeared in 13 games, not getting a single point.

Johnson previously played for four other clubs, including the New York Rangers in 2020-21 . The Carolina Hurricanes' first-round pick, third overall in 2005, has 312 points, including 72 goals, in 1,024 career National Hockey League games.