By Mathis Ferrut Journalist people, TV, reality TV Fascinated by the world of media since a very young age, television has no secrets for him. Loft Story, Star Academy, Secret Story, the Ch'tis, the Marseillais… He is a real encyclopedia of reality TV. He is also a fan of sports (particularly football and Paris Saint-Germain) and music. He listens to everything and his playlists surprise more than one! 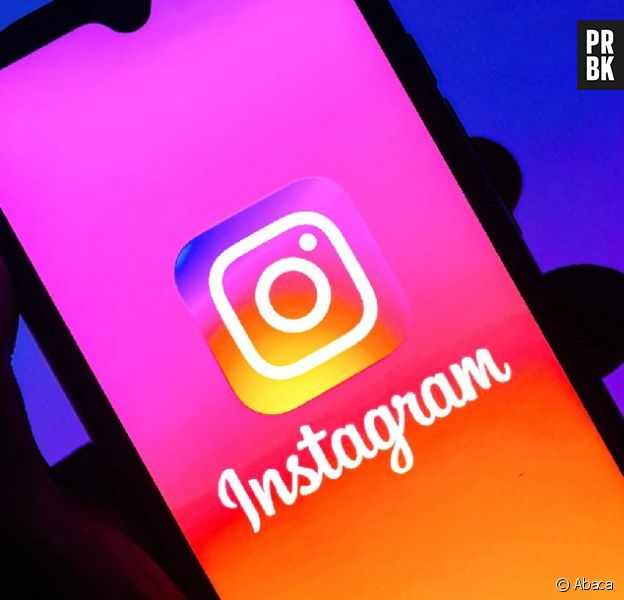 The boss of Instagram announces that the new version which approaches TikTok is stopped. For some time, Instagram update started to reach users. The social photo network was getting closer and closer to TikTok and many fans (and stars like Kim Kardashian and Kylie Jenner) were complaining. A petition has even been launched. This Thursday, July 28, 2022, Adam Mosseri, the boss of the application, announced good news to the dissatisfied, the implementation of the new version is stopped… for the moment.

While many users were angry at the new version of Instagram which is approaching TikTok, they learned good news this Thursday, July 28, 2022. Indeed, Adam Mosseri, the boss of the application, announced the end of a test that displayed photos and videos in full screen in the same way as the Chinese social network. The platform will also reduce the number of content “recommended” to users by its algorithm, at least temporarily. “I'm glad we took a risk. If we don't fail from time to time, it's because we're not daring enough” explained the Instagram boss in an interview with the specialized newsletter Platformer, before adding: “We need to take a step back (…) and come back with a new formula“.

An announcement synonymous with victory for the more than 2 million users who liked a post on which one can read “Make Instagram become Instagram again. Stop trying to be TikTok, I just want to see photos of my friends . Sincerely, everyone”. Among them, we even found the two stars Kylie Jenner and Kim Kardashian, who also shared the publication. “Pleaseeeeeee” writes the younger sister. “Pretty please” asks, meanwhile, the darling of Pete Davidson.

A petition signed by more than 230,000 people has also been launched . They want to return “to the origins of Instagram“. “Remember that the goal was to share photos” can we read. The signatories demand the return of the chronological display of posts from the accounts followed and the end of an intensive suggestion of content by the application's algorithm. Put simply, they want Instagram to stop trying to become TikTok.

It looks like they've been listened to…waiting for the next update.< /p>