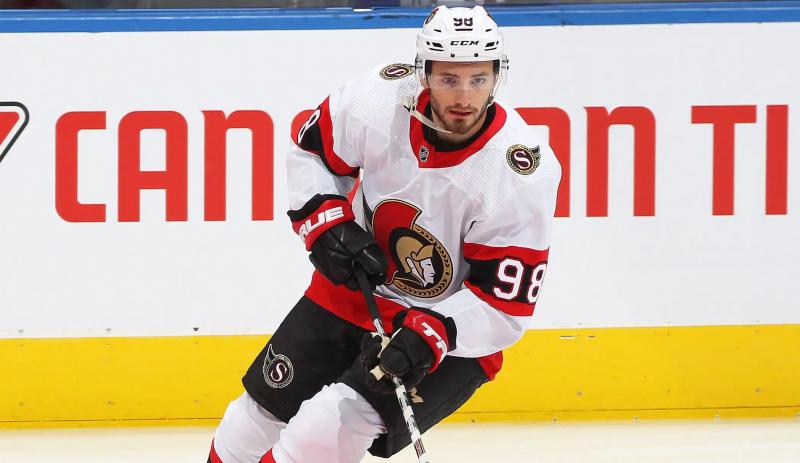 Defender Victor Mete is keen to dissociate himself from the Hockey Canada sexual assault case and he recalled it in his own way Thursday saying he was absent from the national federation gala held in margin of the alleged facts.

A member of the Canadian team that won the gold medal at the World Juniors several months before the evening of June 2018, the 24-year-old guard had already presented his alibi. Shortly after the story broke a few weeks ago, he said through his agent that he was not involved in the gang rape of a woman who later received financial compensation under an out-of-court settlement.

“I think it is important for me to clarify that I was not present to the celebrations organized at this gala evening when the alleged events occurred. I happened to be vacationing with my family and friends in Jamaica. I became aware of all of this through information in the media,” he wrote.

“I am deeply distressed by the details of this case and whether my assistance is required to contribute to an investigation, I will offer my cooperation in any way possible.”

The former Montreal Canadiens played the last campaign with the Ottawa Senators. In addition to the defender, Cal Foote, Cale Makar and Dante Fabbro had publicly dismissed – through their representatives – any involvement in the attack.